Allan Baillie is the author of many highly acclaimed novels and has an outstanding reputation in the field of Australian children's literature. Born in Scotland in 1943, Baillie has lived in Australia since he was seven years old. On leaving school he worked as a journalist and travelled extensively. Consequently, many of his stories reflect his fascination with other cultures and often deal with multicultural issues. Over the years many of Baillie's books have received outstanding awards and commendations, including the 1989 Children's Book Council of Australia Picture Book of the Year Award for Drac and the Gremlin, and the 1995 Victorian Premier's Literary Award for Songman. 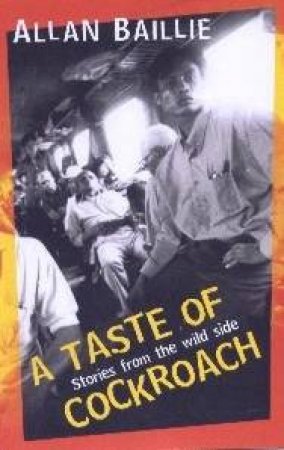 A Taste Of Cockroach
Allan Baillie
$17.99 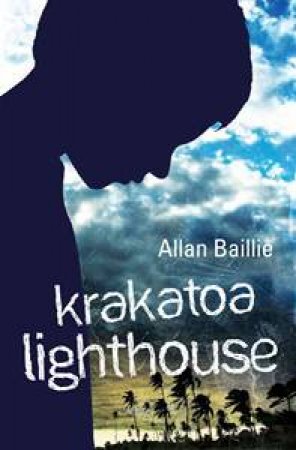 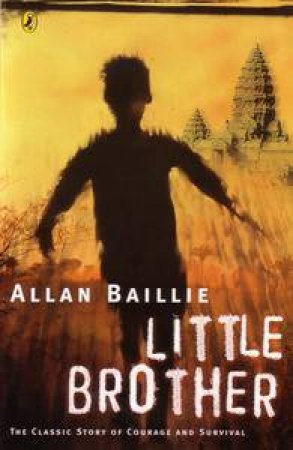 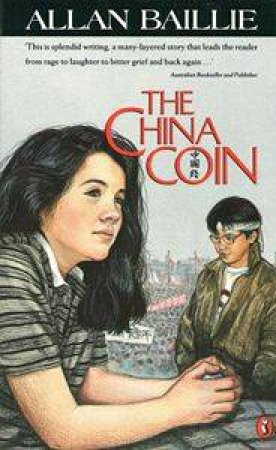 Audiobook
The Excuse
Allan Baillie
Stig Wemyss
$11.95
RRP refers to the Recommended Retail Price as set out by the original publisher at time of release.
The RRP set by overseas publishers may vary to those set by local publishers due to exchange rates and shipping costs.
Due to our competitive pricing, we may have not sold all products at their original RRP.