I was born in Hertford, England and brought up in Bexleyheath, which was then in Kent but is now part of Greater London. I have always loved books; my childhood favourites were the Narnia stories by C S Lewis and Kipling's Jungle Books. By the age of ten I had decided I wanted to be a writer. Paper always seemed to be scarce in those days, but I used to write stories on the unused pages left in old school exercise books, or even on the backs of opened-out envelopes. In my early teens two things happened that helped me to feel like a real writer: my parents bought me my first typewriter a second-hand Underwood - and I went in for a short story competition and won a place at the Writers' Summer School at Swanwick in Derbyshire.

After leaving school I worked as a secretary for many years. Later I began training as a teacher, but decided teaching was not for me. However I read children's novels as part of my course and was inspired to try writing one myself. My first novel was published in 1974, and since then I have written more than thirty books for children and young people of all ages.

I love reading, dancing, singing, and walking in the countryside. I am married, with two grown-up children, and now live in Shropshire. 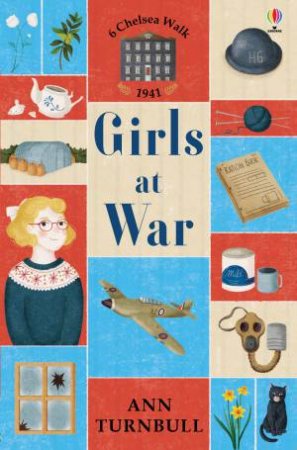 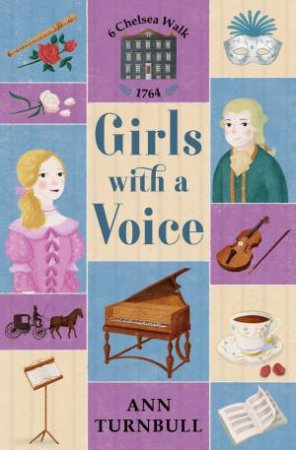 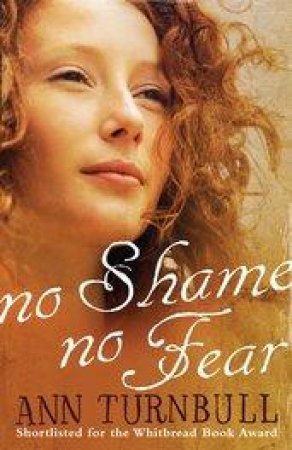 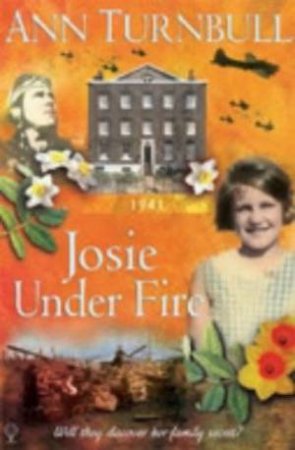 The Historical House: Josie Under Fire
Ann Turnbull
$12.99
RRP refers to the Recommended Retail Price as set out by the original publisher at time of release.
The RRP set by overseas publishers may vary to those set by local publishers due to exchange rates and shipping costs.
Due to our competitive pricing, we may have not sold all products at their original RRP.