Anne Holt has worked as a journalist and news anchor and spent two years working for the Oslo Police Department before founding her own law firm and serving as Norway's Minister for Justice in 1996-97. Her first book was published in 1993 and her works have been translated into over twenty-five languages. Her novel 1222 was nominated for an Edgar Award for Best Novel. She lives in Oslo with her family. 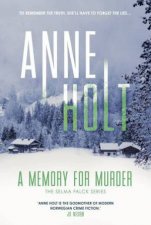 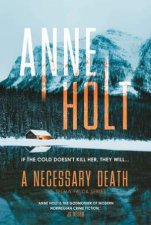 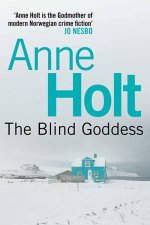 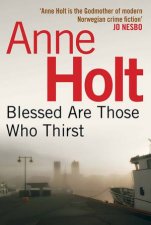 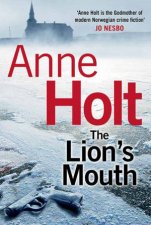 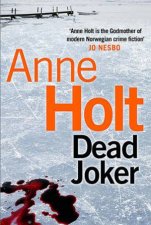 Modus (Film Tie-In)
by Anne Holt
19.99
19.99
_% Off
RRP refers to the Recommended Retail Price as set out by the original publisher at time of release.
The RRP set by overseas publishers may vary to those set by local publishers due to exchange rates and shipping costs.
Due to our competitive pricing, we may have not sold all products at their original RRP.