According to mythology, mankind lived in The Tranquiline Halls until the Voidbringers captured heaven, casting out God and men. So men took refuge on Roshar, the world of storms, but the Voidbringers followed, assaulting humanity ten thousand times. To help them cope, the Almighty gave men powerful suits of armour and mystical weapons, known as Shardblade and, led by ten angelic Heralds and ten orders of knights known as Radiants, mankind finally won out.Or so the legend says. Today, the only remnants of those mythical battles are the Shardblades, the possession of which makes a man nearly invincible on the battlefield. The entire world is at war and has been for centuries, since the Radiants turned against mankind, so kings strive to win ever more Shardblades, each wishing to be the one who finally unites mankind under a single throne. 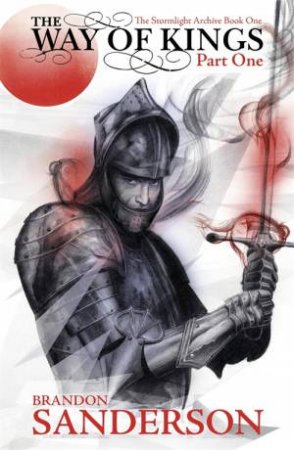 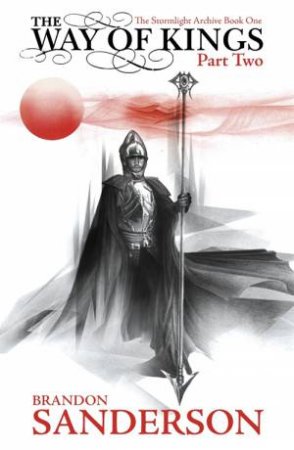 The Way Of Kings Part 02
Brandon Sanderson
$22.99
RRP refers to the Recommended Retail Price as set out by the original publisher at time of release.
The RRP set by overseas publishers may vary to those set by local publishers due to exchange rates and shipping costs.
Due to our competitive pricing, we may have not sold all products at their original RRP.