Carole Wilkinson (born 1950, Derby, England) is an award-winning Australian writer, best known for Dragon Keeper (2003).Wilkinson's family emigrated to Australia in 1963 when she was 12. Up to the age of 40 she worked as a laboratory assistant until she decided on a change of career.

To help her achieve her goal she studied at a tertiary level. During her time at University she showed some of her writing to a friend who worked in the publishing industry. This sample led to a commission to write her first novel for teenagers.

Since that time she has gone on to write numerous books for educational and trade publishers in Australia. She has also written episodes for children's television production. Carole's daughter, Lili Wilkinson, also writes for Young Adults. 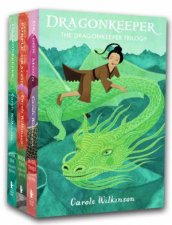 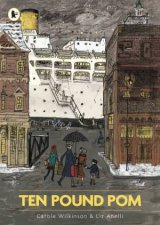 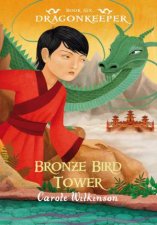 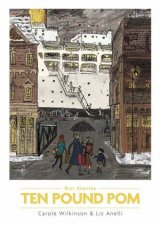 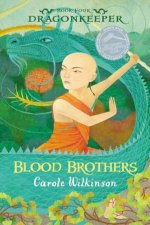 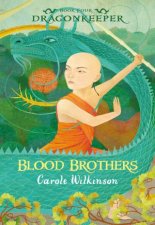 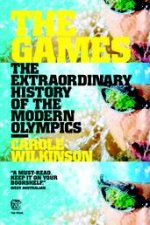 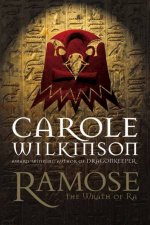 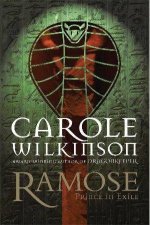 Black Snake: The Daring Of Ned Kelly
by Carole Wilkinson
19.99
19.99
_% Off
RRP refers to the Recommended Retail Price as set out by the original publisher at time of release.
The RRP set by overseas publishers may vary to those set by local publishers due to exchange rates and shipping costs.
Due to our competitive pricing, we may have not sold all products at their original RRP.