Carolyn Jess-Cooke was born in 1978 in Belfast, Northern Ireland right around the corner from C. S. Lewis' birthplace. She started writing as a child, producing first a book of illustrated short stories at the age of seven, then a series of novels and poetry collections. Carolyn has received numerous awards, including an Eric Gregory Award from the Society of Authors, the Tyrone Guthrie Prize for Poetry, and a Northern Promise Award.

Carolyn has published four non-fiction books in the areas of Shakespeare, film, and sequels, a poetry collection (INROADS ), and her debut novel, THE GUARDIAN ANGEL'S JOURNAL, about a woman who dies and goes back in time as her own guardian angel, was published in the UK & Commonweath by Piatkus/Little, Brown as their 2011 superlead title and immediately hit the Bookseller's Heatseeker's chart. The Guardian Angel's Journal is published in over 20 languages. Carolyn's second novel, The Boy Who Could See Demons, was published in the UK, Italy, Germany and the Netherlands in 2012; Random House are publishing the US version in 2013. A second poetry collection, Boom!, is being published by Seren in 2014.

Carolyn moved to the north east of England in January 2005 and met her husband-to-be, Jared Jess-Cooke, twenty-four hours later. She and Jared live beside the beach in Whitley Bay with their four children. 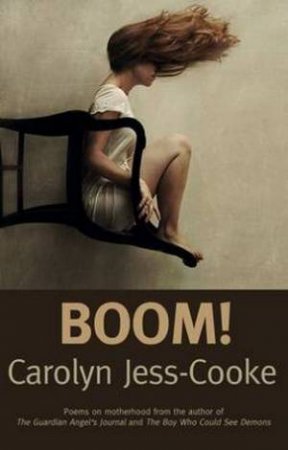 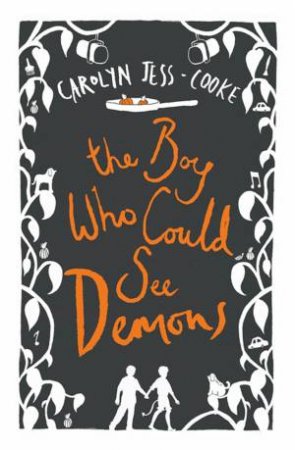 The Boy Who Could See Demons
Carolyn Jess-Cooke
$21.99
RRP refers to the Recommended Retail Price as set out by the original publisher at time of release.
The RRP set by overseas publishers may vary to those set by local publishers due to exchange rates and shipping costs.
Due to our competitive pricing, we may have not sold all products at their original RRP.