Charlotte Betts began her working life as a fashion designer in London. A career followed in interior design, property management and lettings.

Always a bookworm, Charlotte discovered her passion for writing after her three children and two step-children had grown up.

The Apothecary's Daughter, an historical novel, was published by Piatkus in August 2011 and won the YouWriteOn Adult Book of the Year Award 2010, the Romantic Novelists' Association's Joan Hessayon Award 2011 and is shortlisted for Choc Lit's Best Historical Read. The sequel, The Painter's Apprentice will be published in 2012. 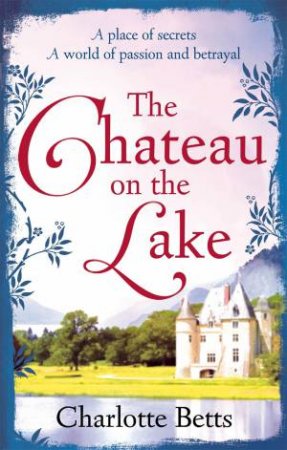 The Chateau on the Lake
Charlotte Betts
$21.99 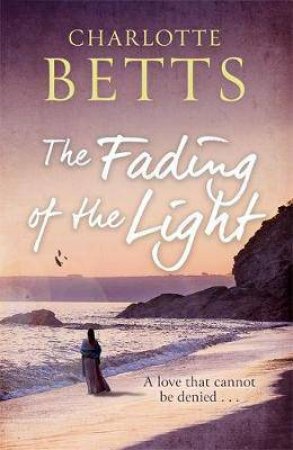 The Fading Of The Light
Charlotte Betts
$32.99 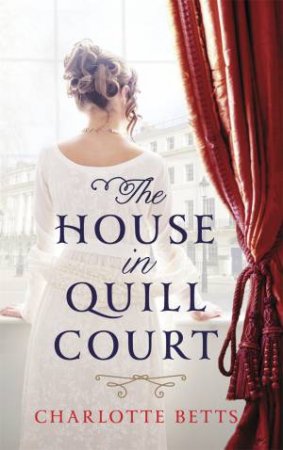 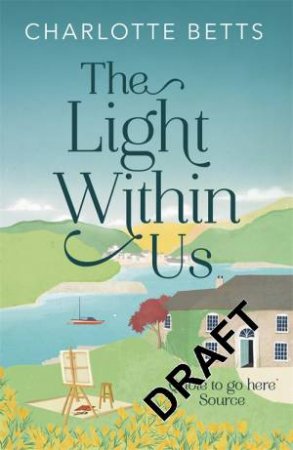 The Light Within Us
Charlotte Betts
$32.99 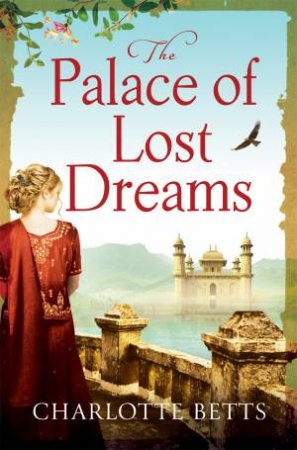 The Palace of Lost Dreams
Charlotte Betts
$29.99
RRP refers to the Recommended Retail Price as set out by the original publisher at time of release.
The RRP set by overseas publishers may vary to those set by local publishers due to exchange rates and shipping costs.
Due to our competitive pricing, we may have not sold all products at their original RRP.