After working as a Creative Director at a PR firm in Portland for several years, Chelsea began writing humor books in her spare time, including The Hippie Handbook: How to Tie-Dye a T-Shirt, Flash a Peace Sign, and Other Essential Skills for the Carefree Life (Chronicle Books, 2004), Confessions of a Teen Sleuth (Bloomsbury, 2005), and Does this Cape Make Me Look Fat? Pop-Psychology for Superheroes (Chronicle Books, 2006), which Chelsea co-wrote with her husband. Chelsea also composed a weekly column for Portland's alternative newspaper, The Portland Mercury, and started contributing to Portland's major daily, The Oregonian in 2003 when she left marketing behind to focus on writing full-time. Her last column with The Oregonian was posted on December 28, 2008. 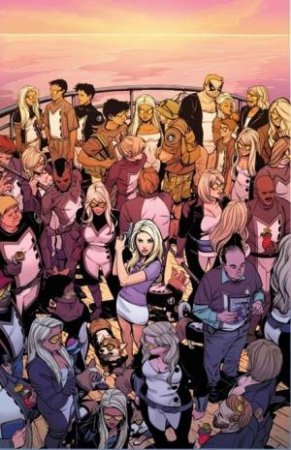 The Night Season
Chelsea Cain
$37.99
RRP refers to the Recommended Retail Price as set out by the original publisher at time of release.
The RRP set by overseas publishers may vary to those set by local publishers due to exchange rates and shipping costs.
Due to our competitive pricing, we may have not sold all products at their original RRP.