Brown is interested in cryptography, keys, and codes, which are a recurring theme in his stories. Currently his novels have been translated into more than 40 languages.

Although Brown's books are criticized as being anti-Christian, Brown states on his website that he is a Christian and says of his book The Da Vinci Code that it is simply "an entertaining story that promotes spiritual discussion and debate" and suggests that the book may be used "as a positive catalyst for introspection and exploration of our faith". 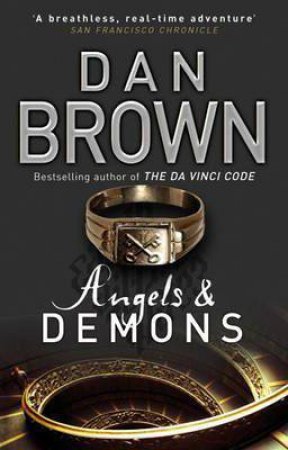 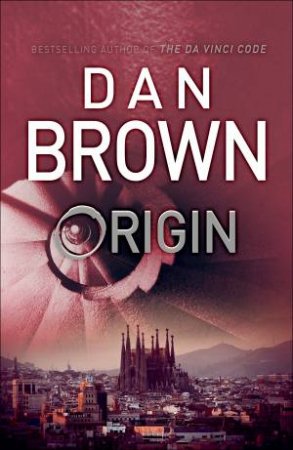 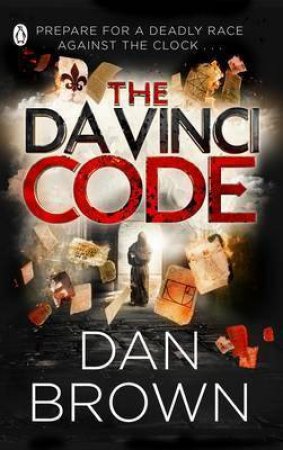 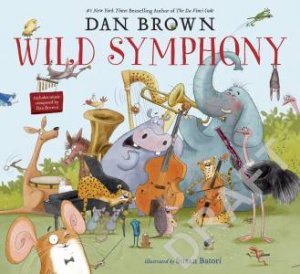 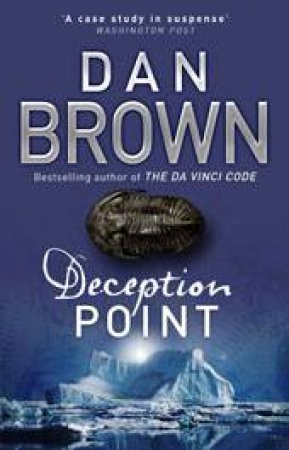 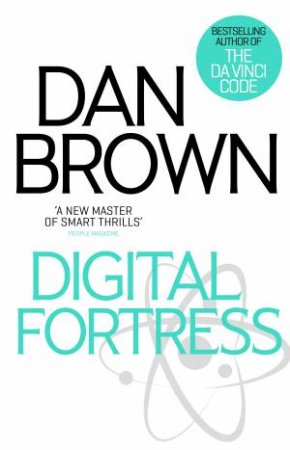 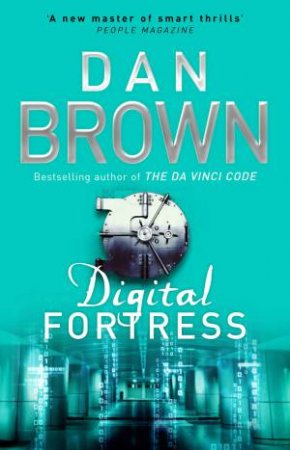 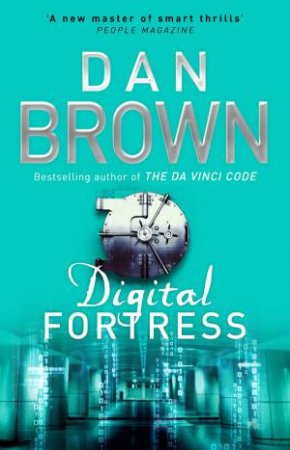 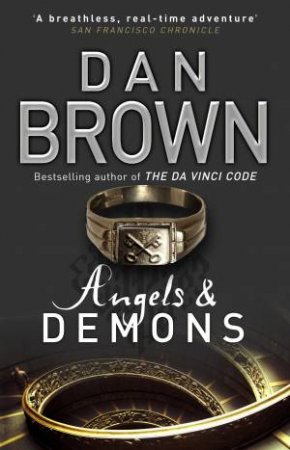 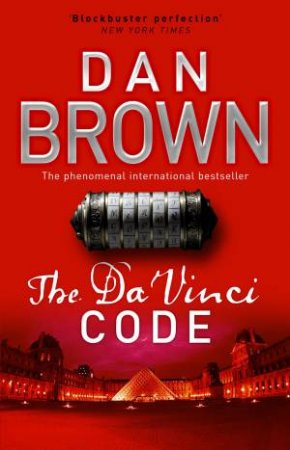 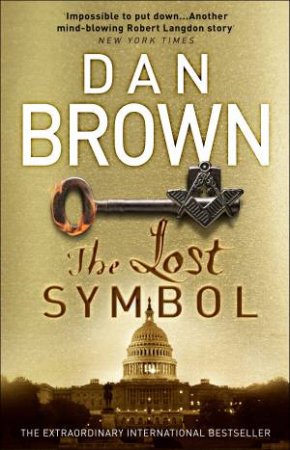 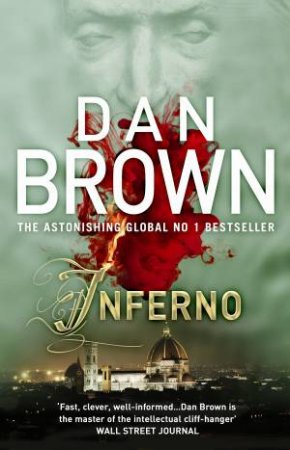 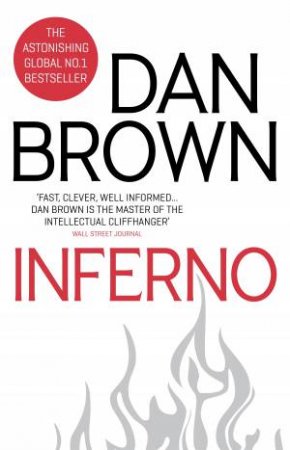 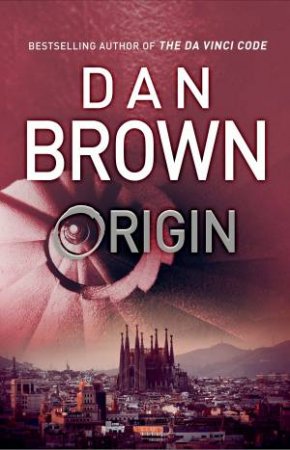 Origin
Dan Brown
$19.99
RRP refers to the Recommended Retail Price as set out by the original publisher at time of release.
The RRP set by overseas publishers may vary to those set by local publishers due to exchange rates and shipping costs.
Due to our competitive pricing, we may have not sold all products at their original RRP.