Doris Lessing was born in Persia (now Iran) in 1919. Lessing has described her childhood as an uneven mix of some pleasure and much pain. Her mother, obsessed with raising a proper daughter, enforced a rigid system of rules, then installed Doris in a convent school and, later, an all-girls high school in Salisbury, from which she soon dropped out at the age of thirteen. Lessing, however, made herself into a self-educated intellectual, reading Dickens, Kipling, Tolstoy, and Dostoevsky. Doris's early years were spent absorbing her father's bitter memories of World War I, taken in as a kind of "poison." "We are all of us made by war," Lessing has written, "twisted and warped by war, but we seem to forget it." Lessing left home when she was fifteen and took a job as a nursemaid. Her employer gave her books on politics and sociology; she was also writing stories, and sold two to magazines in South Africa.
In 1937, she moved to Salisbury (Southern Rhodesia), where she worked as a telephone operator and, at nineteen, married Frank Wisdom and had two children. A few years later, feeling trapped in a persona she feared would destroy her, she left her family, remaining in Salisbury. She was drawn to the members of the Left Book Club, a group of Communists. Gottfried Lessing was a central member of the group; shortly after she joined, they married and had a son. During the postwar years, Lessing became increasingly disillusioned with the Communist movement, which she left altogether in 1954. By 1949, Lessing had moved to London with her young son and published The Grass is Singing, beginning her career as a professional writer. After writing the Children of Violence series, about the growth in consciousness of her heroine, Martha Quest, Lessing broke new ground with The Golden Notebook (1962), a daring narrative experiment. Her most recent works include two volumes of autobiography, Under My Skin (1994) and Walking in the Shade (1997), and a novel, Love, Again (1995). 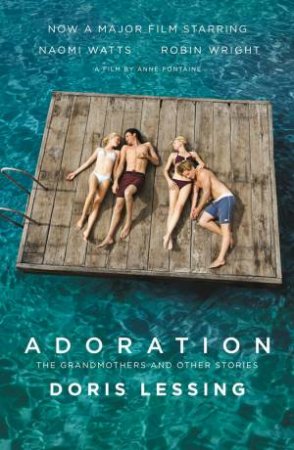 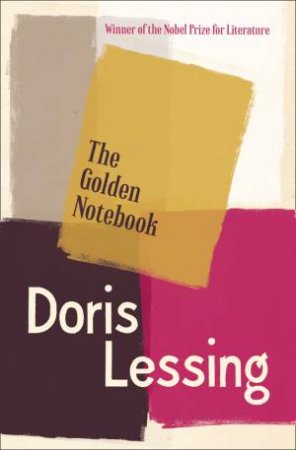 The Golden Notebook
Doris Lessing
$19.99
RRP refers to the Recommended Retail Price as set out by the original publisher at time of release.
The RRP set by overseas publishers may vary to those set by local publishers due to exchange rates and shipping costs.
Due to our competitive pricing, we may have not sold all products at their original RRP.