In Conversation with Seth Rogen 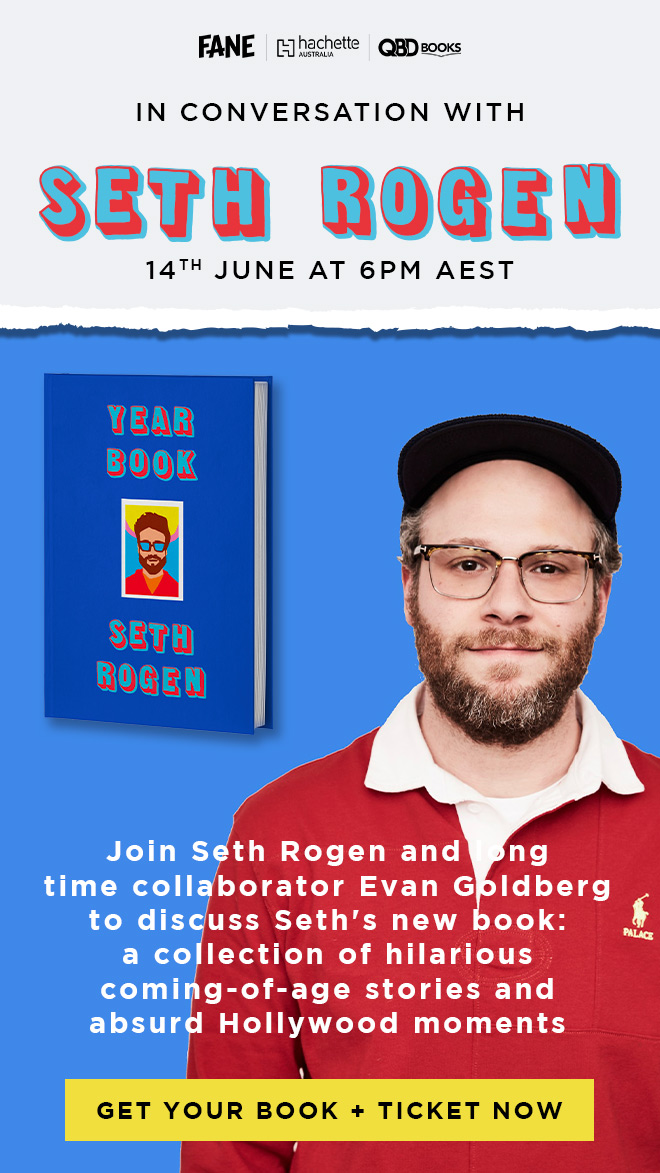 The event will be broadcast on Monday, 14th June at 6pm AEST, and on demand until 21st June. If you live in a time zone that does not suit the initial broadcast time you can watch it at any point after the initial showing for one week.

Seth Rogen is an actor, writer, producer, director, entrepreneur, and philanthropist who, alongside longtime collaborators Evan Goldberg and James Weaver, produces film and television projects through their production company, Point Grey Pictures. Rogen can next be seen in Hulu’s series Pam & Tommy, which has been spearheaded by Point Grey. Currently, Rogen stars in Brandon Trost’s film An American Pickle, in which he plays both lead characters. Rogen and Goldberg also launched Houseplant, a Canada-based cannabis company. In 2012, Rogen and his wife, Lauren Miller-Rogen, founded HFC, a national nonprofit organization which funds research and provides care for families coping with Alzheimer’s.

Evan Goldberg is a director, screenwriter and producer. In 2011, Goldberg alongside Seth Rogen, founded Point Grey Pictures, a production company dedicated to creating multi-genre film and television content anchored in dynamic, authentic and passionate storytelling. Goldberg serves as a producer on An American Pickle, set to launch on HBO Max and as an executive producer on the second season of Amazon’s critically acclaimed series The Boys. In the television space, Goldberg produced the second season of Showtime’s Black Monday as well as the third and final season of Hulu’s Future Man. Through Point Grey, Goldberg has produced a diverse slate of films such as Good Boys, Long Shot, 50/50, Goon, Neighbors, Blockers and the Academy Award-nominated The Disaster Artist. Goldberg is known for co-writing and co-directing This Is the End and The Interview with Rogen; co-writing Superbad, Pineapple Express, The Night Before, Neighbors 2: Sorority Rising and Sausage Party; as well as executive producing Knocked Up and Funny People.

Get Your Book + Ticket Now 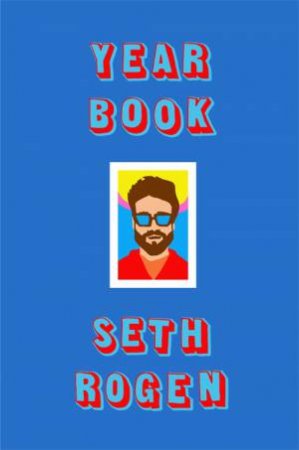 A collection of funny personal essays from one of the writers of Superbad and Pineapple Express and one of the producers of The Disaster Artist, Neighbors, and The Boys. (All of these words have been added to help this book show up in people's searches using the wonders of algorithmic technology. Thanks for bearing with us!) Hi! I'm Seth! I was asked to describe my book, Yearbook, for the inside flap (which is a gross phrase) and for websites and shit like that, so... here it goes!!! Yearbook is a collection of true stories that I desperately hope are just funny at worst, and life-changingly amazing at best. (I understand that it's likely the former, which is a fancy "book" way of saying "the first one.") I talk about my grandparents, doing stand-up comedy as a teenager, bar mitzvahs, and Jewish summer camp, and tell way more stories about doing drugs than my mother would like. I also talk about some of my adventures in Los Angeles, and surely say things about other famous people that will create a wildly awkward conversation for me at a party one day. I hope you enjoy the book should you buy it, and if you don't enjoy it, I'm sorry. If you ever see me on the street and explain the situation, I'll do my best to make it up to you.
RRP refers to the Recommended Retail Price as set out by the original publisher at time of release.
The RRP set by overseas publishers may vary to those set by local publishers due to exchange rates and shipping costs.
Due to our competitive pricing, we may have not sold all products at their original RRP.