Frank Coates was born in Melbourne, left school at an early age, then after years of night school, graduated with an engineering degree and post-graduate business administration qualifications. He worked for many years as a telecommunications engineer in Australia, including a number of short term international projects, and more substantial appointments in Papua New Guinea (1974 - 78) and Malaysia (1980 81).

He began his first novel in 2001, and after he presented his finished manuscript to Selwa Anthony he soon had a contract with Harper Collins. When Tears of the Maasai made the best-seller's list in 2004, he retired from the telecommunications industry to write full time. The book is now in its sixteenth edition, including four German editions.

When on safari I like to stay in a tent even if it is 5-star like this one near Masai Mara. The river flowing outside the tent followed a ferocious downpour. 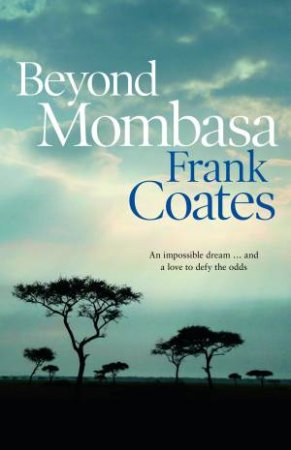 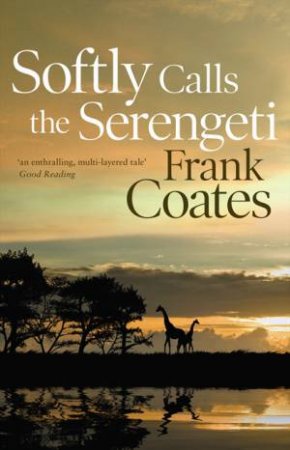 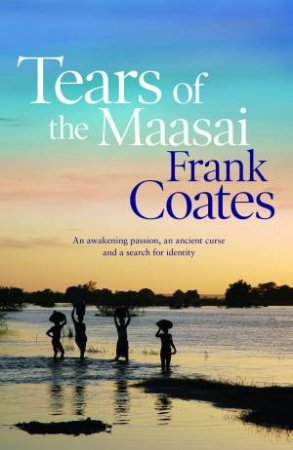 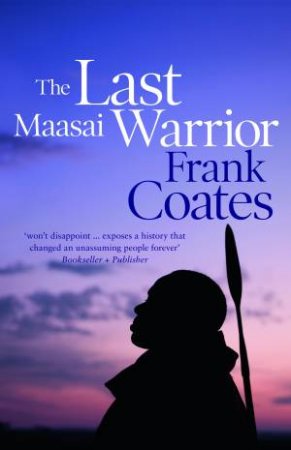 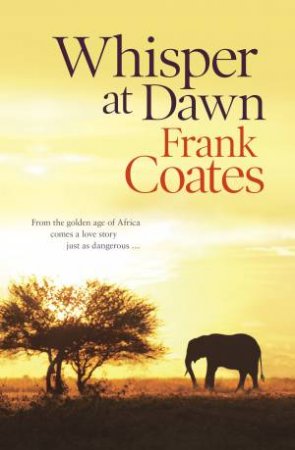 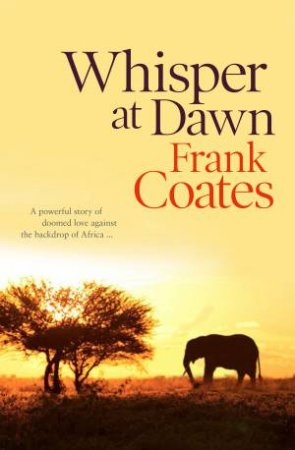 Audiobook
Whisper At Dawn
Frank Coates
David Tredinnick
$34.95
RRP refers to the Recommended Retail Price as set out by the original publisher at time of release.
The RRP set by overseas publishers may vary to those set by local publishers due to exchange rates and shipping costs.
Due to our competitive pricing, we may have not sold all products at their original RRP.