Harry Bowling was born in 1931 in Bermondsey, London, and left school at 14 to supplement the family income as an office boy in a riverside provisions' merchant. He was called up for National Service in the 1950s. Before becoming a writer, he was variously employed as a lorry driver, milkman, meat cutter, carpenter and decorator, and community worker. He lived with his wife and family, dividing his time between Lancashire and Deptford. He died in 1999. 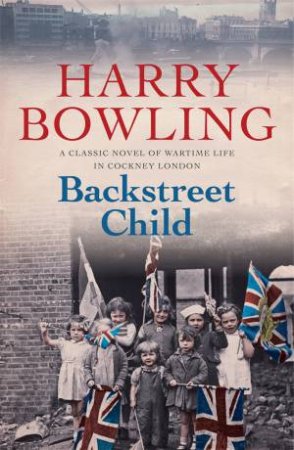 Backstreet Child
Harry Bowling
$20.99
RRP refers to the Recommended Retail Price as set out by the original publisher at time of release.
The RRP set by overseas publishers may vary to those set by local publishers due to exchange rates and shipping costs.
Due to our competitive pricing, we may have not sold all products at their original RRP.