Helen Garner was born in 1942 in Geelong, Victoria, and was educated there and at Melbourne University. She has worked as a high school teacher and extensively as a free-lance journalist, reviewer and scriptwriter. Her first novel, 'Monkey Grip', appeared in 1977 and won the National Book Council Award in 1978. Since then she has won numerous prestigious Australian literary awards, and a Walkley Award for journalism in 1993. A feature film based on 'Monkey Grip, starring Noni Hazelhurst, was released in 1982 and Garner wrote the script for the Australian feature 'The Last Days Of Chez Nous'. Her first work of non-fiction, the controversial 'The First Stone', appeared in 1995 and became an instant bestseller. After living for most of her life in Melbourne, Garner relocated to Sydney a few years ago. She continues to make a living from various kinds of writing, including film scripts. 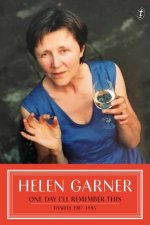 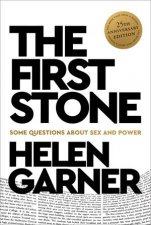 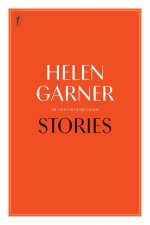 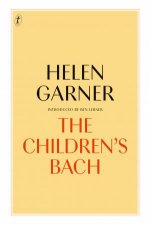 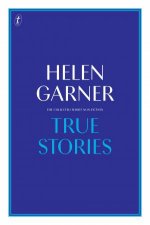 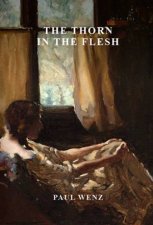 Text Classics: The Last Days Of Chez Nous And Two Friends
by Helen Garner
12.95
12.95
_% Off
RRP refers to the Recommended Retail Price as set out by the original publisher at time of release.
The RRP set by overseas publishers may vary to those set by local publishers due to exchange rates and shipping costs.
Due to our competitive pricing, we may have not sold all products at their original RRP.