He is credited as the creator of Gonzo journalism; a style of reporting where reporters involve themselves in the action to such a degree that they become central figures of their stories.

He is known also for his unrepentant lifelong use of alcohol, LSD, and cocaine (among other substances); his love of firearms; his hatred of Richard Nixon; and his contempt for authoritarianism. 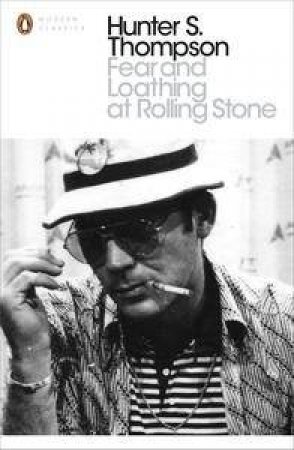 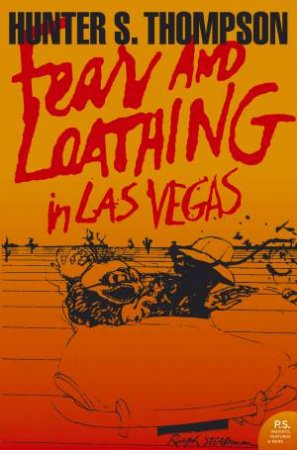 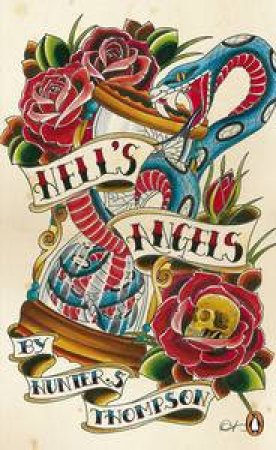 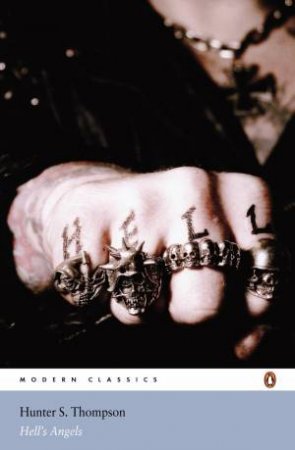 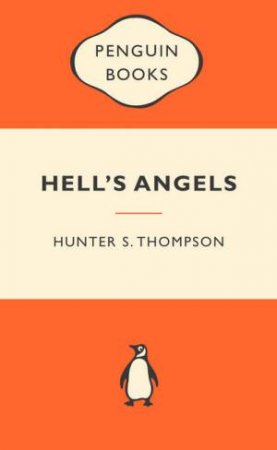 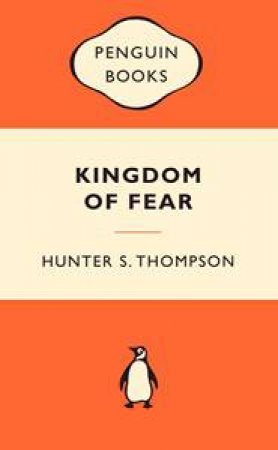 Popular Penguins: Kingdom of Fear
Hunter S Thompson
$12.99
RRP refers to the Recommended Retail Price as set out by the original publisher at time of release.
The RRP set by overseas publishers may vary to those set by local publishers due to exchange rates and shipping costs.
Due to our competitive pricing, we may have not sold all products at their original RRP.