Isobelle began the first of her highly acclaimed Obernewtyn Chronicles while she was still at high school and worked on it while completing a Bachelor of Arts and then a journalism cadetship. The first book was accepted by the first publisher she sent it to and went on to be short-listed in the Older Readers section of the Children's Book Council Book of the Year Award for older readers. The series and her short stories have established her at the forefront of fantasy writing in Australia.

She has written many award winning short stories and books for young people since then. Scatterlings won Talking Book of the year in 1992 and in 1993 The Gathering was a joint winner of 1993 CBC Book of the Year Award and winner of the 1994 Children's Literature Peace Prize. Billy Thunder and the Night Gate was shortlisted for the Patricia Wrightson Prize for Childrens Literature in the 2001 NSW Premiers Literary Awards. Greylands was named a White Raven at Bologna Book Fair and the title story of the Green Monkey Dream collection won Best short story in the Aurealis Awards when it was published. Darksong won an Aurealis Award in its year. Alyzon Whitestarr won a Golden Aurealis when it was published. Isobelle has also written many books for younger readers. She wrote The Wrong Thing which was illustrated by Declan Lee, Journey from the Centre of the Earth, illustrated by Mark Mc Bride and The Night School illustrated by Anne Spudvilas, was this year shortlisted for an Aurealis Award.. The Legend of Little Fur was Isobelles first series for younger readers. She illustrated this and the other three books that completed this series herself with pen and ink drawings. Her most recent book is The Red Wind, which she also illustrated and she edited a collection with Nan McNab, the first book of which is The Wilful Eye, launched recently. Isobelle is currently working on the next book in the Obernewtyn series, The Sending, due to be released later this year. The final book in the series, The Red Queen, will be released in 2012. 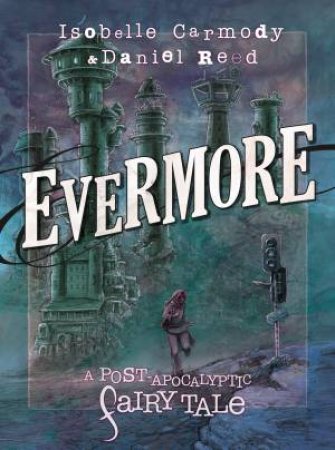 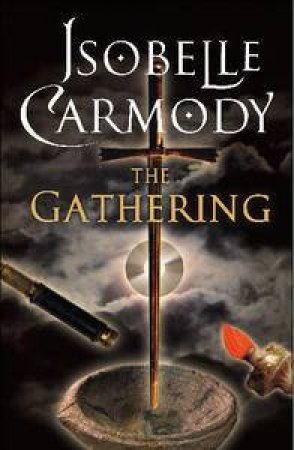 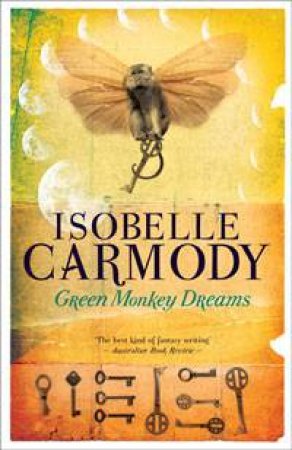 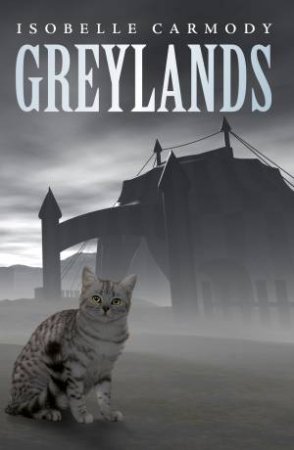 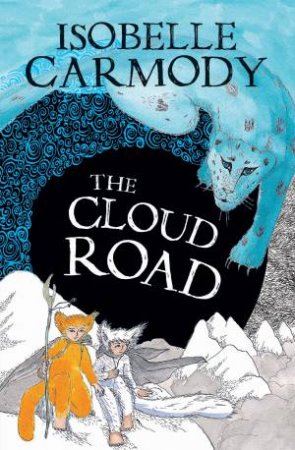 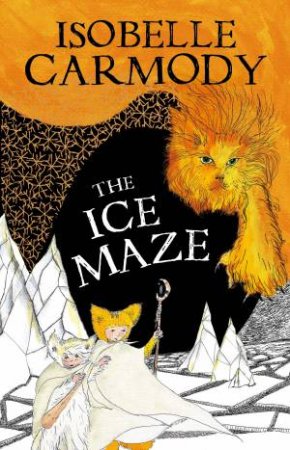 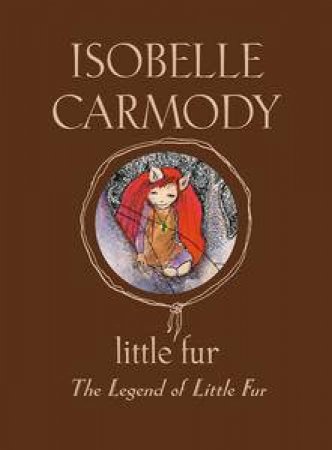 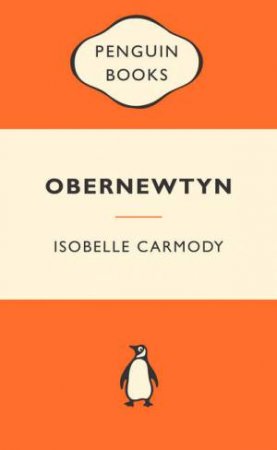 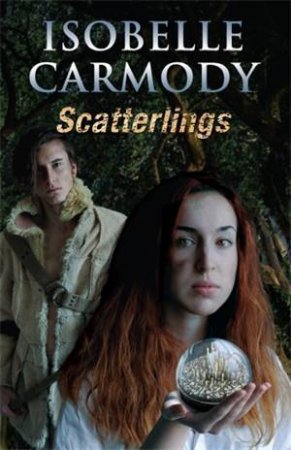 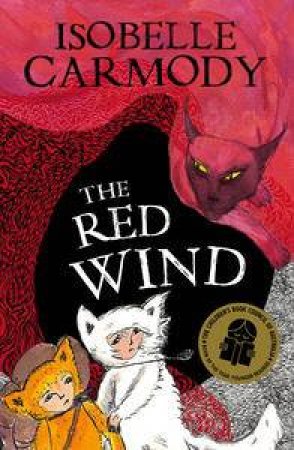 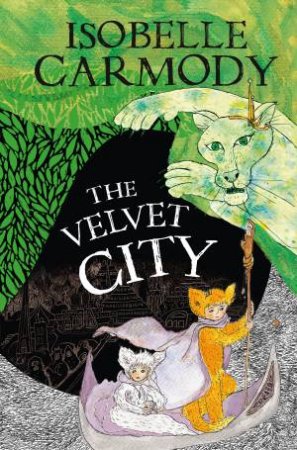 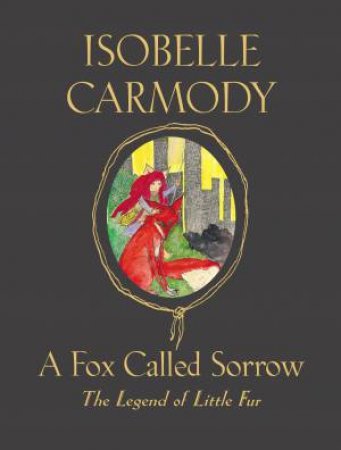 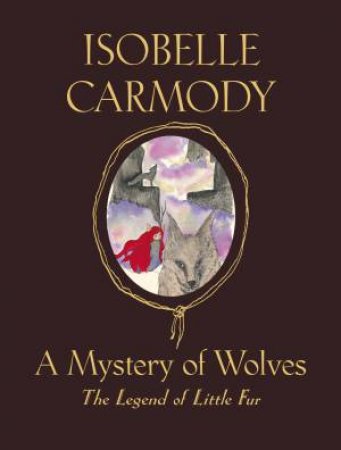 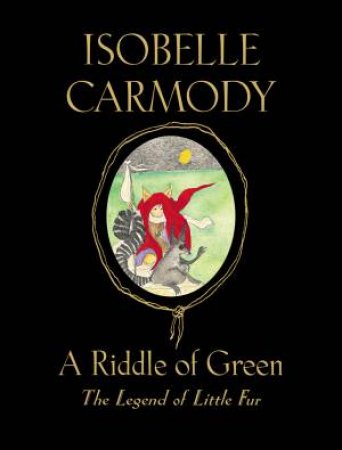 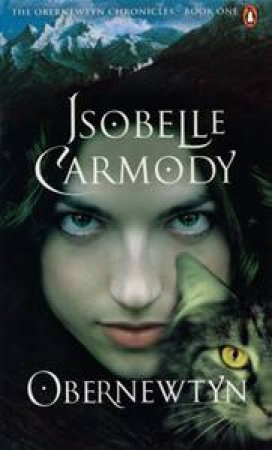 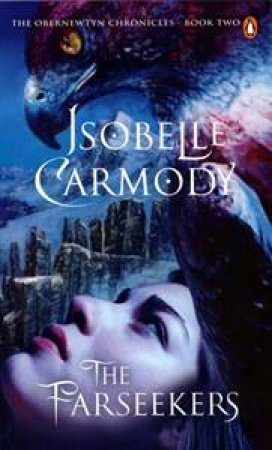 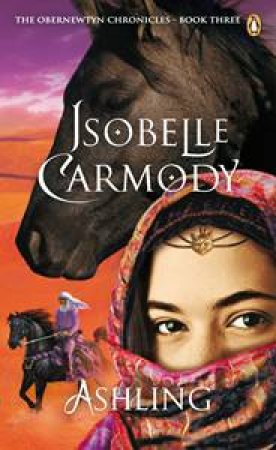 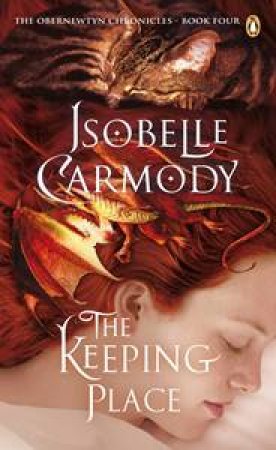 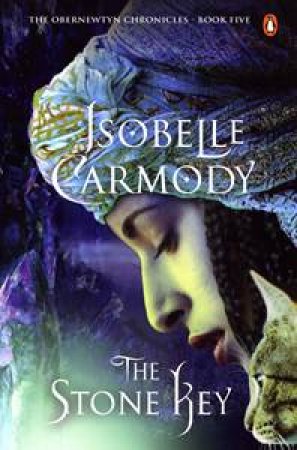 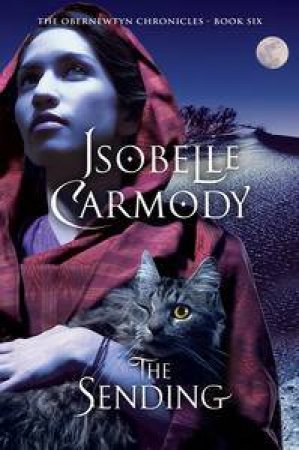 The Sending
Isobelle Carmody
$22.99
RRP refers to the Recommended Retail Price as set out by the original publisher at time of release.
The RRP set by overseas publishers may vary to those set by local publishers due to exchange rates and shipping costs.
Due to our competitive pricing, we may have not sold all products at their original RRP.