Jaci dabbled in writing seemingly forever, but she didn't start seriously writing until she met my husband Charlie in 2001. They were talking one day and she brought up that she used to write. He wanted to know why she stopped, and encouraged her to start again. So it's because of him that she became a writer again. Jaci wrote 7 books before selling her first. She had targeted a few mainstream publishers that just weren't right for her at first, then she stumbled on Ellora's Cave, a perfect fit for her brand of writing. They published edgy stories with lots of steam, just what she enjoyed, and was very lucky to be offered a contract with them.

Her worst bad habit' when writing is procrastinating Jaci gets the ideas for her books everywhere and anywhere. A character in a tv show will inspire her. Sometimes it's just a title she sees in a magazine or in a newspaper. Or a random thought pops into her head. The what if' game is fun for coming up with story ideas, too. Ideas come from all different places and can quickly blossom into a story. 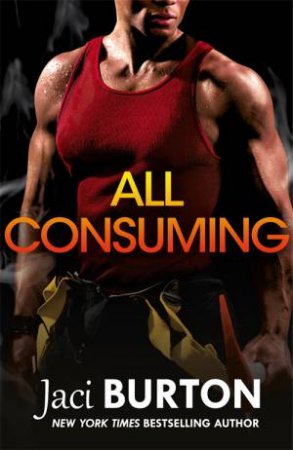 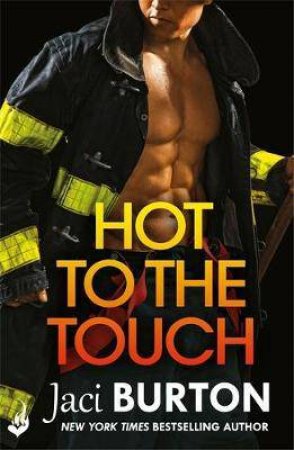 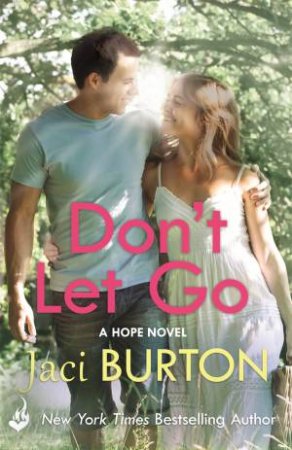 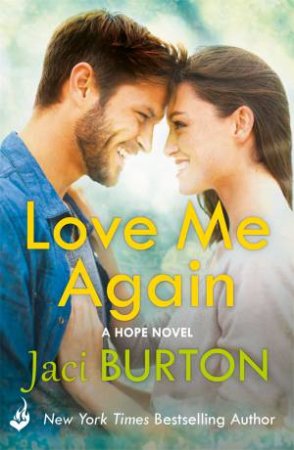 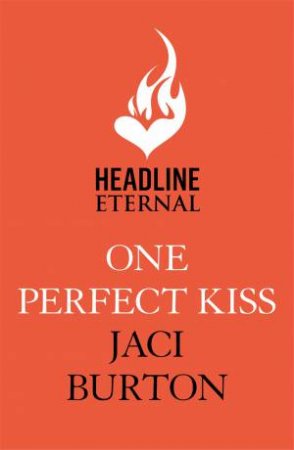 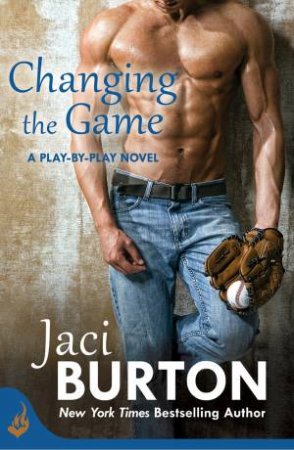 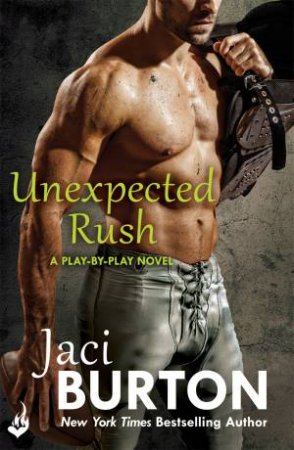 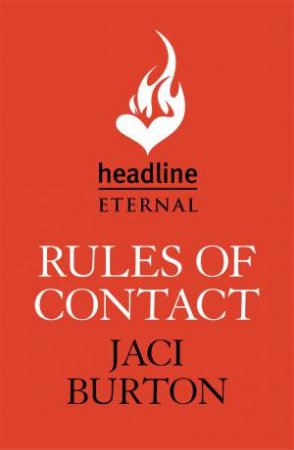 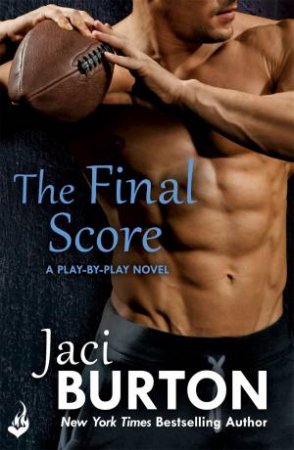 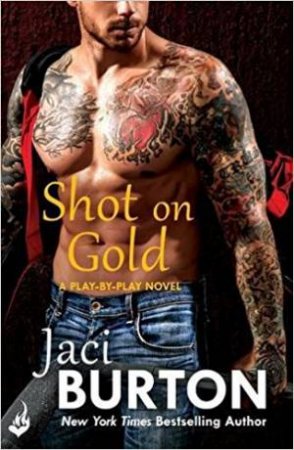 Shot On Gold
Jaci Burton
$18.99
RRP refers to the Recommended Retail Price as set out by the original publisher at time of release.
The RRP set by overseas publishers may vary to those set by local publishers due to exchange rates and shipping costs.
Due to our competitive pricing, we may have not sold all products at their original RRP.