James Herriot is the pen name of James Alfred Wight, OBE, also known as Alf Wight, an English veterinary surgeon and writer. Wight is best known for his semi-autobiographical stories, often referred to collectively as All Creatures Great and Small.

In 1939 he qualified as a veterinary surgeon with Glasgow Veterinary College. In January 1940, he took a brief job at a veterinary practice in Sunderland, but moved in July to work in a rural practice based in the town of Thirsk, Yorkshire, close to the Yorkshire Dales and North York Moors, where he was to remain for the rest of his life. On 5 November 1941, he married Joan Catherine Anderson Danbury. The couple had two children.

Wight intended for years to write a book, but with most of his time consumed by veterinary practice and family, his writing ambition went nowhere. Challenged by his wife, in 1966 (at the age of 50), he began writing. After several trials and errors, the resulting book, titled All Creatures Great and Small, was an overnight success, spawning numerous sequels, movies, and a successful television adaptation. 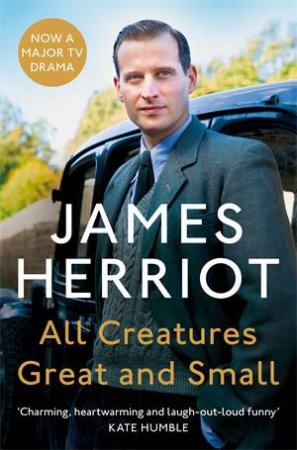 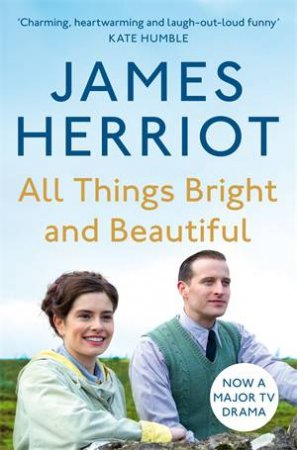 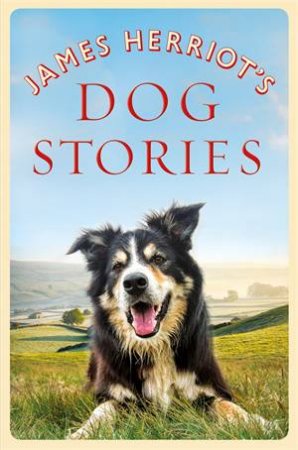 James Herriot's Dog Stories
James Herriot
$18.99
RRP refers to the Recommended Retail Price as set out by the original publisher at time of release.
The RRP set by overseas publishers may vary to those set by local publishers due to exchange rates and shipping costs.
Due to our competitive pricing, we may have not sold all products at their original RRP.