Jean M. Auel, nee Jean Marie Untinen is an American and Finnish writer. She is best known for her Earth's Children books, a series of historical fiction novels set in prehistoric Europe that explores interactions of Cro-Magnon people with Neanderthals. Her books have sold 34 million copies world-wide in many translations.

Born Jean Marie Untinen on February 18, 1936 in Chicago, Illinois, the second of five children of Neil Solomon Untinen, a housepainter, and Martha Wirtanen. She married with Ray Bernard Auel (surname pronounced like "owl"), they have five children and live in Portland, Oregon.

Auel has been a member of Mensa since 1964. She attended Portland State University and the University of Portland. While studying, she worked as a clerk (1965-1966), a circuit board designer (1966-1973), technical writer (1973-1974), and a credit manager at Tektronix (1974-1976). At one time, she shared a secretary with author Ursula K. Le Guin. She earned an MBA in 1976 and has received honorary degrees from the University of Maine and Mount Vernon College for Women. 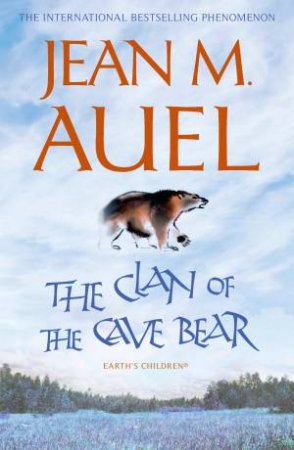 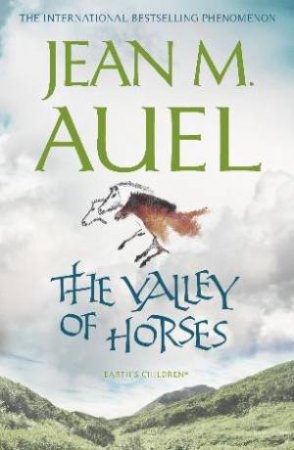 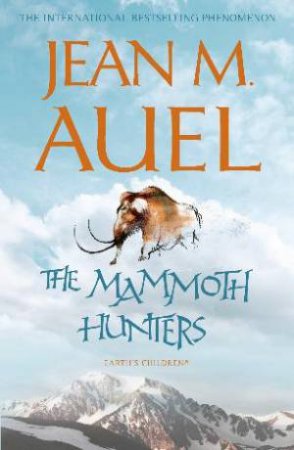 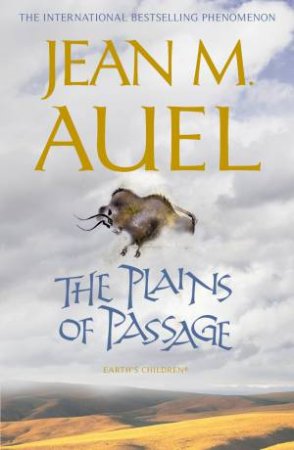 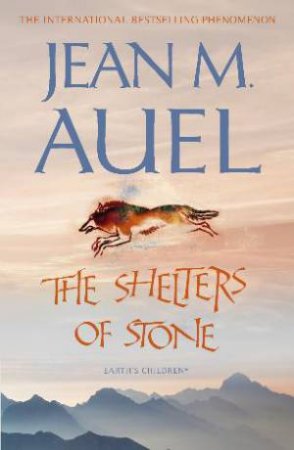 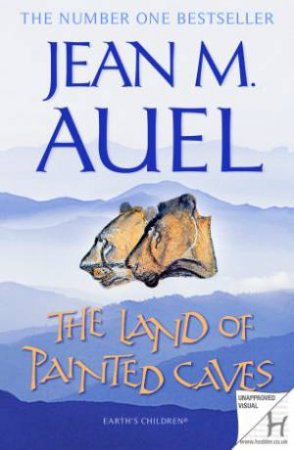 The Land of Painted Caves
Jean M Auel
$22.99
RRP refers to the Recommended Retail Price as set out by the original publisher at time of release.
The RRP set by overseas publishers may vary to those set by local publishers due to exchange rates and shipping costs.
Due to our competitive pricing, we may have not sold all products at their original RRP.