Jilly Cooper was born in Hornchurch, Essex in 1937. Her father was in the army and when she was two they moved back to Ilkley where she was mostly brought up. She went to school at Godolphin in Salisbury where she became known to the staff as the Unholy Terror . In the mid-fifties her family moved to London.

Her writing career began in 1956 when she got a job as a cub reporter on the Middlesex Independent. She then moved to public relations and had a variety of jobs, ending up in book publishing. In 1961 she married publisher Leo Cooper, who comes from Long Preston, whom she had first met in Yorkshire in 1948. They have two children, Felix and Emily, and various cats and dogs. They live in an old house in the Cotswold area of Gloucestershire where they moved in 1982.

In 1998 she received a Lifetime Achievement Award at the British Book Awards. Jilly is now working on a novel about schools. Jilly Cooper's books have sold over 11 million copies in the UK alone. Her books have been translated into Dutch, French, Italian, Spanish, German, Greek, Japanese, Norwegian, Swedish, Polish, Russian, Finnish, Hungarian and Lithuanian as well as being published in The United States. 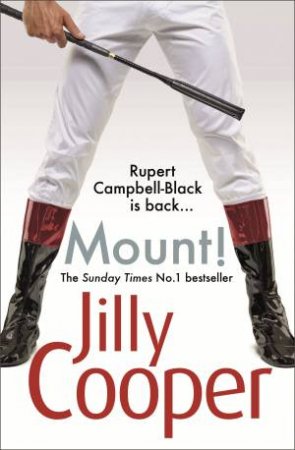 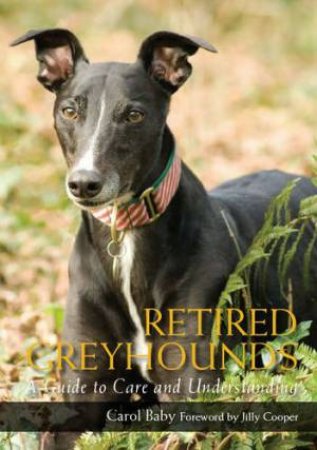 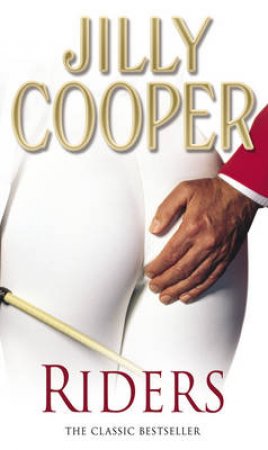 Wicked!
Jilly Cooper
$29.99
RRP refers to the Recommended Retail Price as set out by the original publisher at time of release.
The RRP set by overseas publishers may vary to those set by local publishers due to exchange rates and shipping costs.
Due to our competitive pricing, we may have not sold all products at their original RRP.