Judy Blume (born Judy Sussman on February 12, 1938) is an American author. She has written many novels for children and young adults which have exceeded sales of 80 million and been translated into 31 languages. Blume's novels for children and teenagers were among the first to tackle such controversial matters as racism (Iggie's House), menstruation (Are You There God? It's Me, Margaret.), divorce (It's Not the End of the World, Just As Long As We're Together), bullying (Blubber), masturbation (Deenie; Then Again, Maybe I Won't) and teen sex (Forever), and as such have been the source of controversy over the appropriateness of such topics for her middle school audience. She is married with two children and a stepchild. 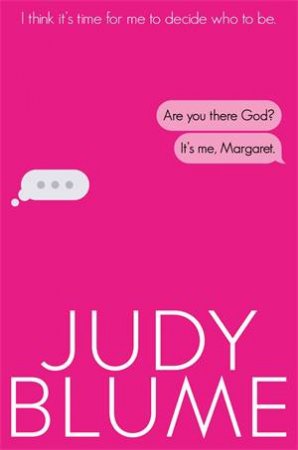 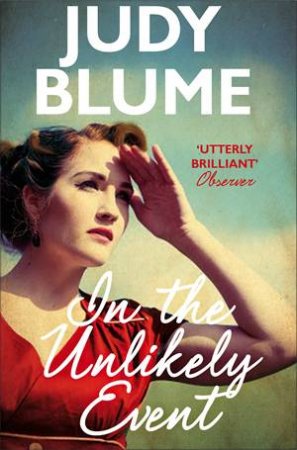 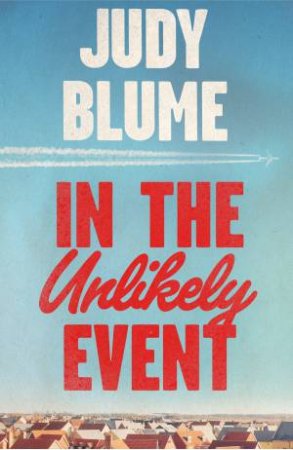 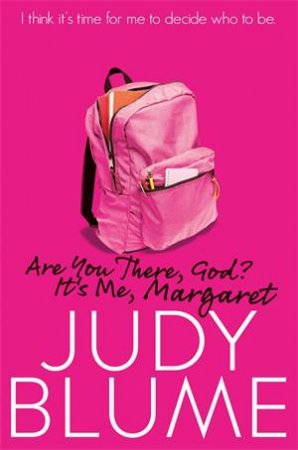 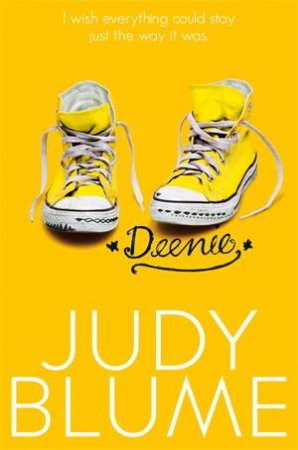 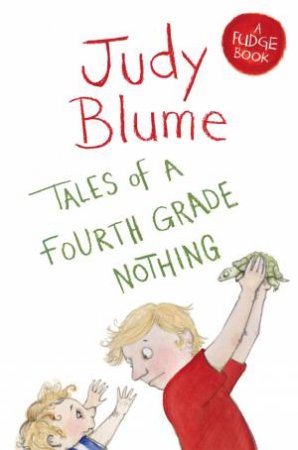 Tales of a Fourth Grade Nothing
Judy Blume
$12.99 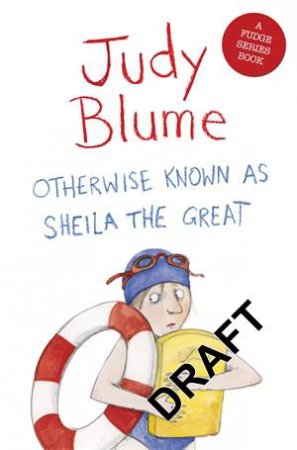 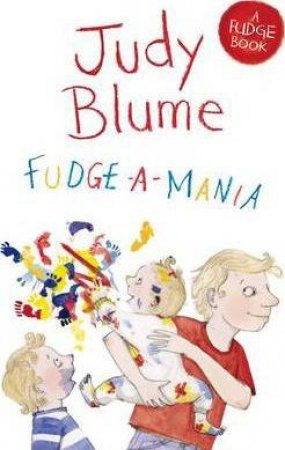 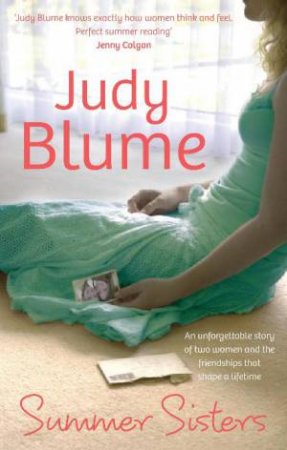 Summer Sisters
Judy Blume
$24.99
RRP refers to the Recommended Retail Price as set out by the original publisher at time of release.
The RRP set by overseas publishers may vary to those set by local publishers due to exchange rates and shipping costs.
Due to our competitive pricing, we may have not sold all products at their original RRP.