Katherine Howell was born and raised in Sydney. After leaving school she worked in various jobs, including as an animal handler and bookshop sales assistant, and went to university for a year to study science. Keen for something different she then joined the ambulance service, and spent the next fifteen years working on the road in various parts of NSW. She also studied for her BA and MPhil degrees, both in writing.

During that time she wrote four novel manuscripts. The book was published in Australia in 2007 and has since been released in eleven countries in six languages. Katherine reads her thesis each time she starts a new book to remind herself of the techniques of developing suspense in fiction. She also teaches workshops in the subject. 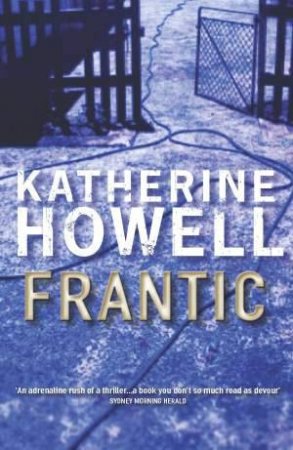 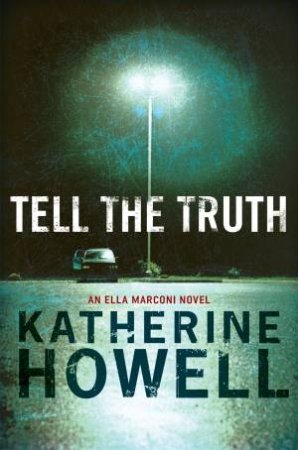 Audiobook
Web Of Deceit
Katherine Howell
Caroline Lee
$34.95
RRP refers to the Recommended Retail Price as set out by the original publisher at time of release.
The RRP set by overseas publishers may vary to those set by local publishers due to exchange rates and shipping costs.
Due to our competitive pricing, we may have not sold all products at their original RRP.