In the 3rd grade a teacher once asked Kris what she wanted to be when she grew up, to which she responded A witch.' Growing up under not so pleasant conditions she often depended on her imagination to escape her day to day hardships and dreamt of a way to make her fictional escapes real and when she stumbled across a tattered copy of Interview with the Vampire she knew just how she would go about it, which led her to start keeping journals full of short stories which would eventually grow into action packed tales of sex, power and magic set in the New York City underworld.

Kris is the award winning author of several urban-fantasy novels, with The Dark Storm series being her first major releases. Kris resides in New York City where she spends her time writing and working in her herb garden. 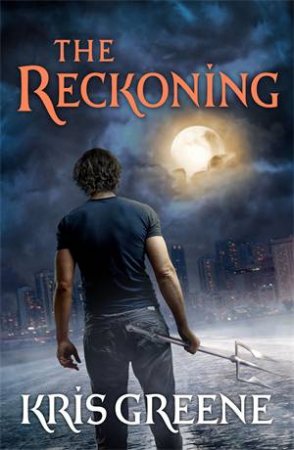 The Reckoning
Kris Greene
$26.99
RRP refers to the Recommended Retail Price as set out by the original publisher at time of release.
The RRP set by overseas publishers may vary to those set by local publishers due to exchange rates and shipping costs.
Due to our competitive pricing, we may have not sold all products at their original RRP.