In 1990, Louis De Bernieres published his first novel and was selected by Granta Magazine as one of the twenty Best of Young British Novelist in 1993. With many years of writing it was not long after that he was well know internationally. With his Commonwealth Writers pirze for "Birds Without Wings" there was no doubt he would succeed to become shortlisted for the Costa Novel Award.

As well as writing, he plays the flute, mandolin, clarinet and guitar, and performs regularly with the Antonius Players. 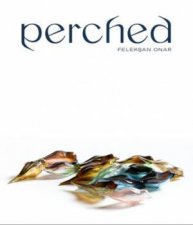 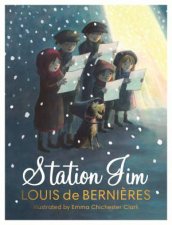 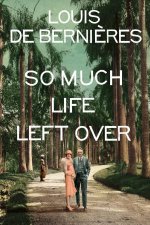 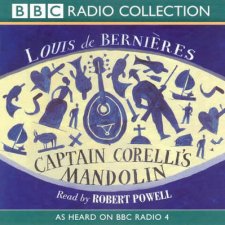 Captain Corelli's Mandolin
by Louis de Bernieres
22.99
22.99
_% Off
RRP refers to the Recommended Retail Price as set out by the original publisher at time of release.
The RRP set by overseas publishers may vary to those set by local publishers due to exchange rates and shipping costs.
Due to our competitive pricing, we may have not sold all products at their original RRP.