Maeve was also the Food Presenter on Better Homes and Gardens for five years and has won major international awards for her television work.

Maeve O'Meara has worked as the Food Editor for major Australian magazines and can be heard regularly on radio talking about her favourite subject. 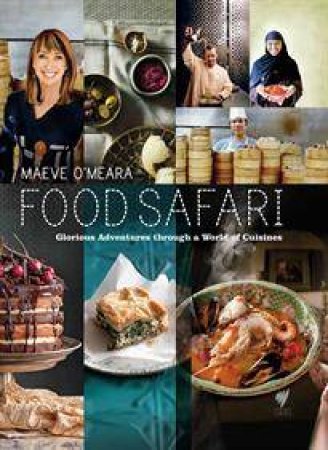 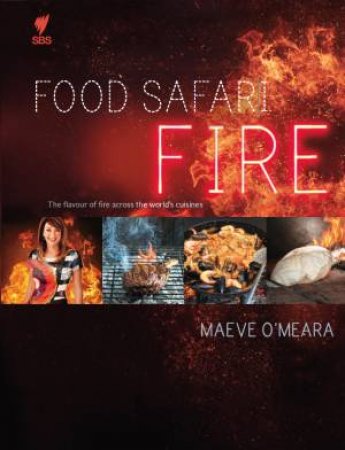 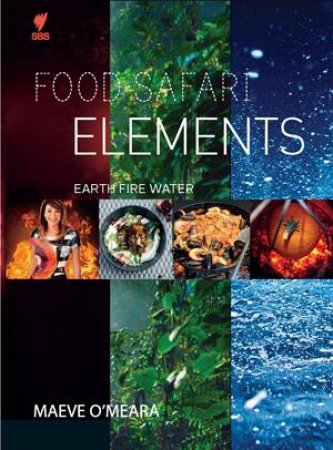 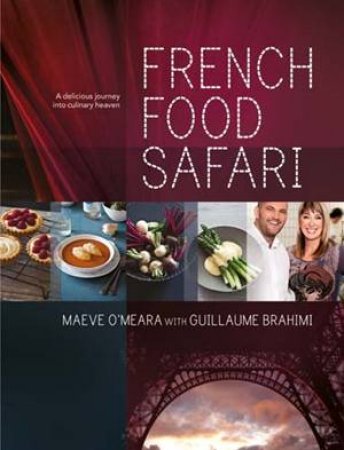 French Food Safari
Maeve O'Meara
Guillaume Brahimi
$39.99
RRP refers to the Recommended Retail Price as set out by the original publisher at time of release.
The RRP set by overseas publishers may vary to those set by local publishers due to exchange rates and shipping costs.
Due to our competitive pricing, we may have not sold all products at their original RRP.