Margaret Atwood was born in 1939 in Ottawa and grew up in northern Ontario, Quebec, and Toronto. She received her undergraduate degree from Victoria College at the University of Toronto and her master's degree from Radcliffe College.

Throughout her writing career, Margaret Atwood has received numerous awards and honourary degrees. She is the author of more than fifty volumes of poetry, children's literature, fiction, and non-fiction and is perhaps best known for her novels, which include The Edible Woman (1970), The Handmaid's Tale (1983), The Robber Bride (1994), Alias Grace (1996), and The Blind Assassin, which won the prestigious Booker Prize in 2000. Atwood's dystopic novel, Oryx and Crake, was published in 2003. The Tent (mini-fictions) and Moral Disorder (short stories) both appeared in 2006. Her most recent volume of poetry, The Door, was published in 2007. Her non-fiction book, Payback: Debt and the Shadow Side of Wealth, part of the Massey Lecture series, appeared in 2008, and her most recent novel, The Year of the Flood, in the autumn of 2009. Ms. Atwood's work has been published in more than forty languages, including Farsi, Japanese, Turkish, Finnish, Korean, Icelandic and Estonian. In 2004 she co-invented the Long Pen TM. 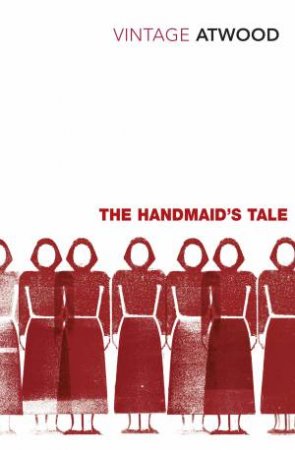 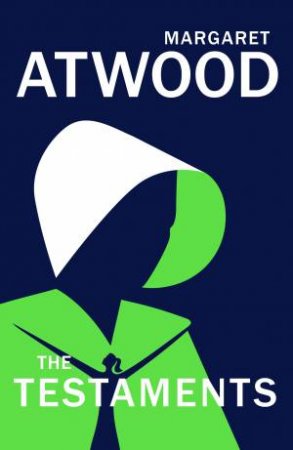 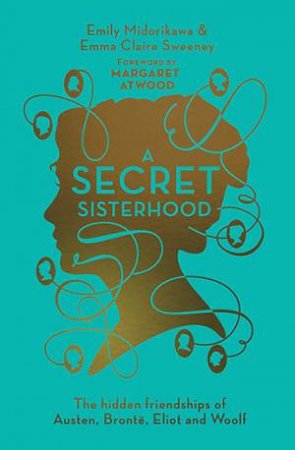 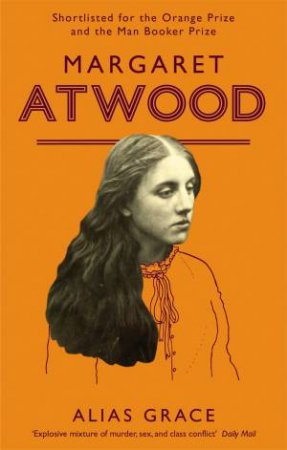 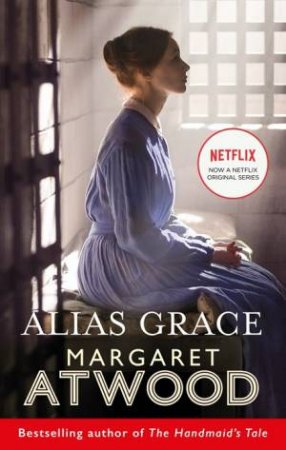 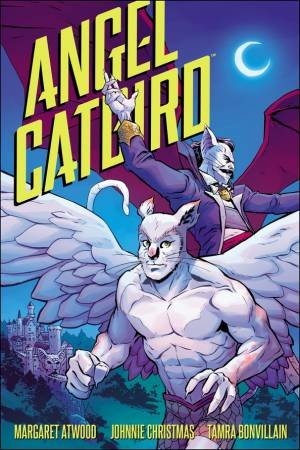 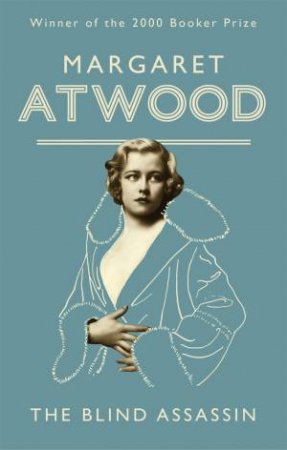 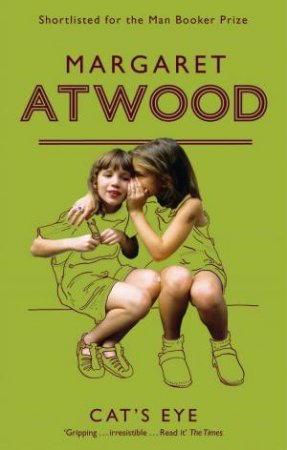 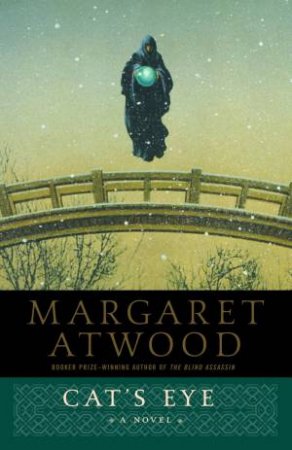 Glances at Germany, Poland, and the Euxine
Margaret Atwood
$35.99 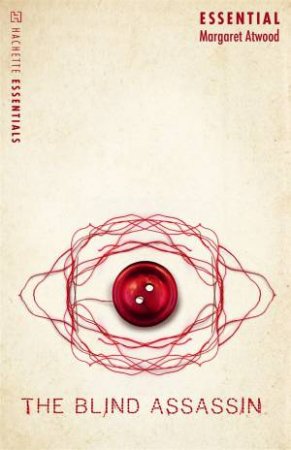 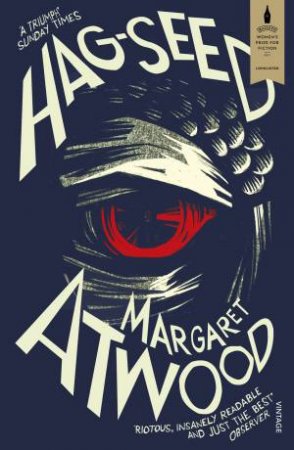 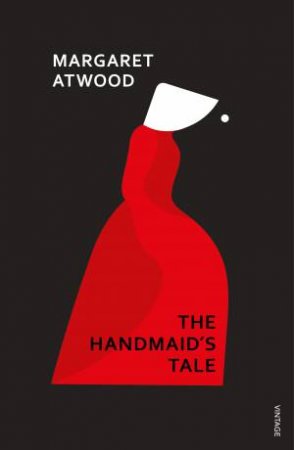 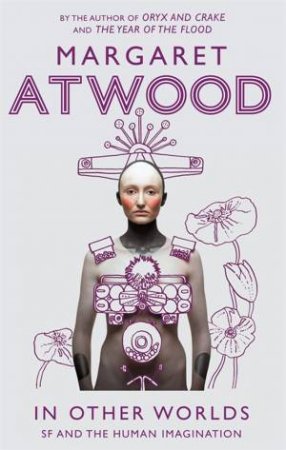 In Other Worlds
Margaret Atwood
$24.99 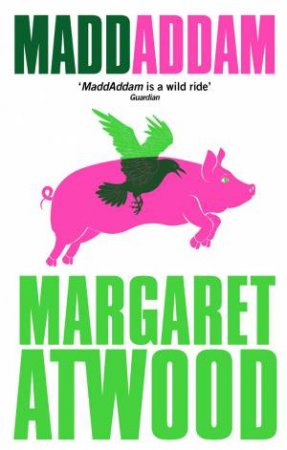 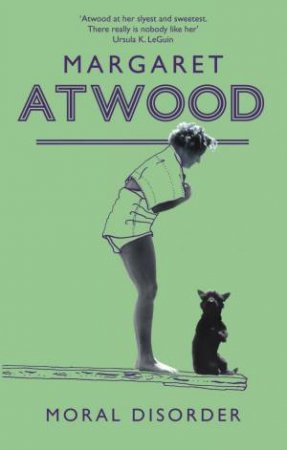 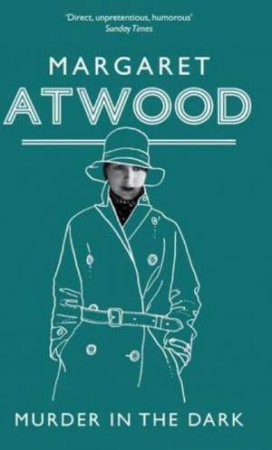 Murder in the Dark
Margaret Atwood
$24.99 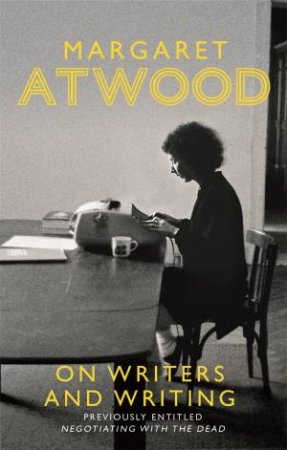 On Writers and Writing
Margaret Atwood
$19.99 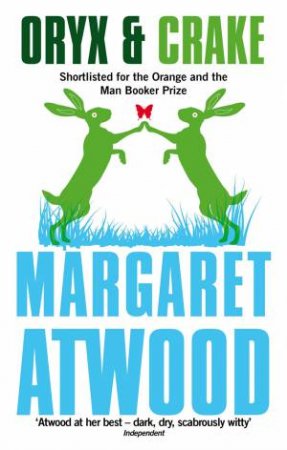 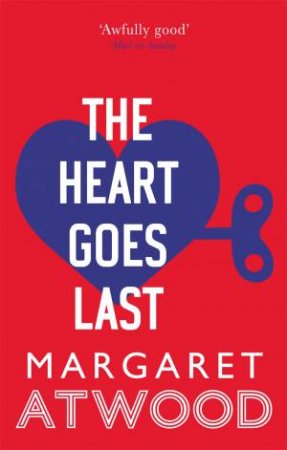 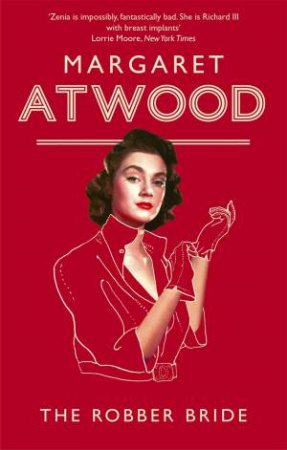 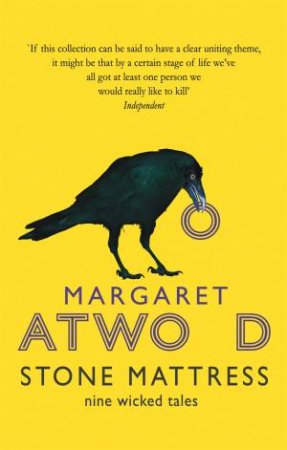 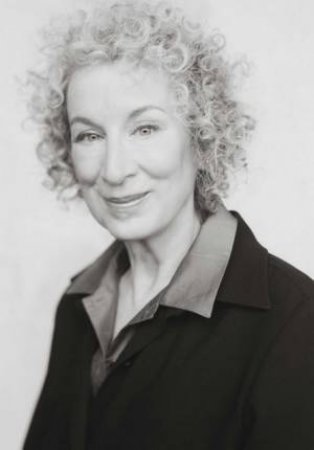 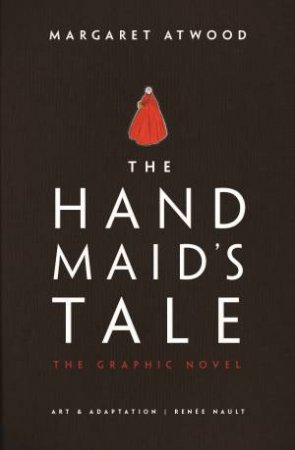 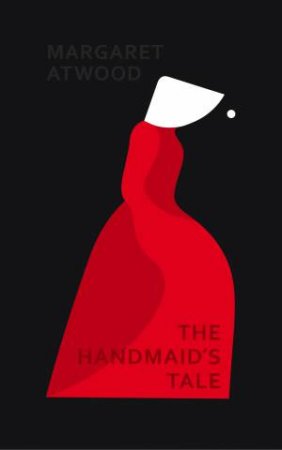 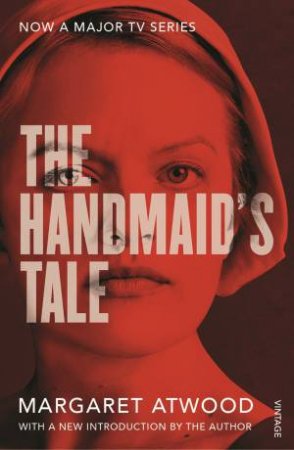 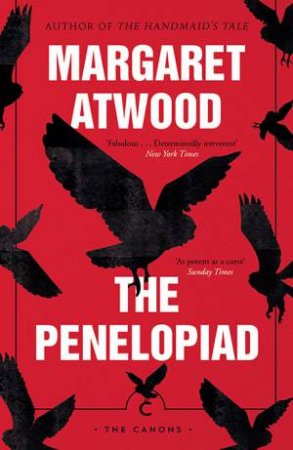 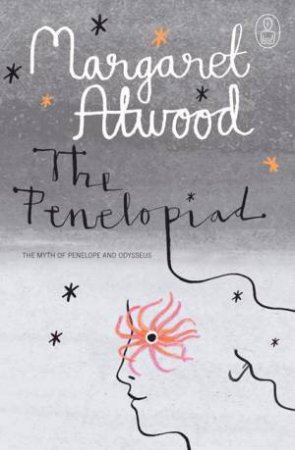 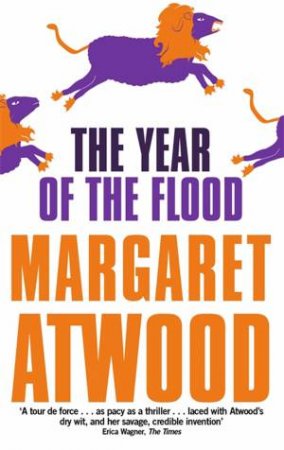 The Year Of The Flood
Margaret Atwood
$19.99

Audiobook
The Year Of The Flood
Margaret Atwood
Lorelei King
$44.95

Audiobook
Wilderness Tips
Margaret Atwood
Jennifer Vuletic
$44.95
RRP refers to the Recommended Retail Price as set out by the original publisher at time of release.
The RRP set by overseas publishers may vary to those set by local publishers due to exchange rates and shipping costs.
Due to our competitive pricing, we may have not sold all products at their original RRP.