Margaret Geddes was born in rural Victoria in 1949 and grew up in the shadows of World War II. Four of her mother's six brothers went to the war and two died, one on the Burma-Thailand Railway. She began writing about rock music in the early seventies and since then has worked as a writer, mother, and journalist for 'The Age'.

Geddes has travelled extensively through the UK, Ireland and Thailand. She has written books about removing stains, surviving babies and Weary Dunlop. Margaret lives in Melbourne with her husband, their two daughters and a cat called Felix. 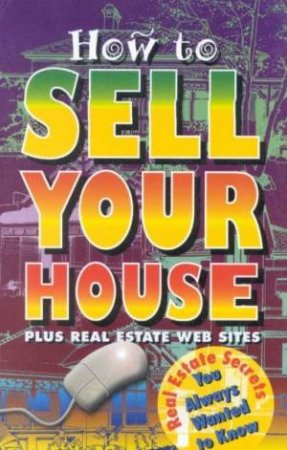 How To Sell Your House
Margaret Geddes
$19.95
RRP refers to the Recommended Retail Price as set out by the original publisher at time of release.
The RRP set by overseas publishers may vary to those set by local publishers due to exchange rates and shipping costs.
Due to our competitive pricing, we may have not sold all products at their original RRP.