On Nov. 30, 1835, the small town of Florida, Mo. witnessed the birth of its most famous son. Samuel Langhorne Clemens was welcomed into the world as the sixth child of John Marshall and Jane Lampton Clemens. Little did John and Jane know, their son Samuel would one day be known as Mark Twain - America's most famous literary icon.

At 13, Samuel left school to become a printer's apprentice. After two short years, he joined his brother Orion's newspaper as a printer and editorial assistant. It was here that young Samuel found he enjoyed writing.

At 17, he left Hannibal behind for a printer's job in St. Louis. While in St. Louis, Clemens became a river pilot's apprentice. He became a licensed river pilot in 1858. Clemens' pseudonym, Mark Twain, comes from his days as a river pilot. It is a river term which means two fathoms or 12-feet when the depth of water for a boat is being sounded. "Mark twain" means that is safe to navigate. 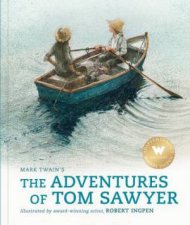 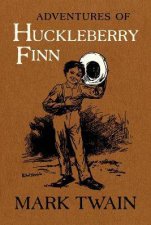 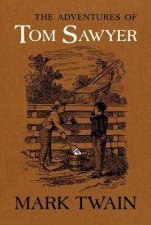 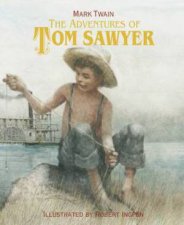 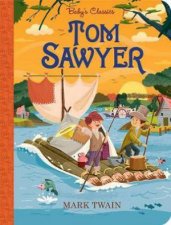 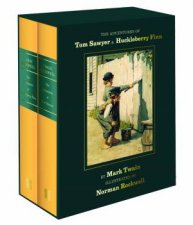 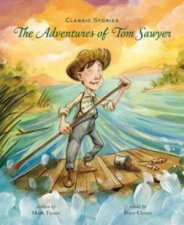 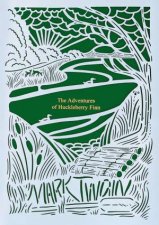 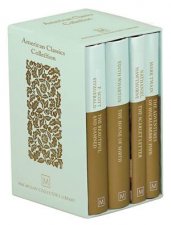 American Classics Collection
by F. Scott Fitzgerald & Edith Wharton & Nathaniel Hawthorne & Mark Twain
69.99
69.99
_% Off
RRP refers to the Recommended Retail Price as set out by the original publisher at time of release.
The RRP set by overseas publishers may vary to those set by local publishers due to exchange rates and shipping costs.
Due to our competitive pricing, we may have not sold all products at their original RRP.