Markus Heitz was born October 10 1971 in Hamburg. He is a German fantasy author, most famous for his four-book "Dwarves" saga. In the last couple of years Heitz has gained popularity within Europe, due to the English translations of his books. As of October 2010, two out of four (four yet released in Heitz's native Germany) of the "Dwarves" books have been translated into English. The third, "Revenge of the Dwarves", is due for release in 2011. 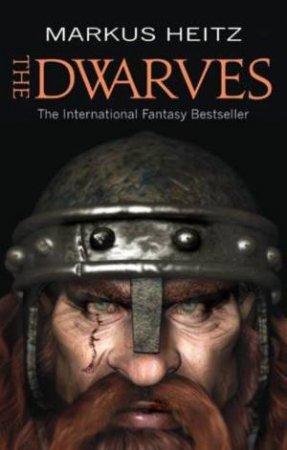 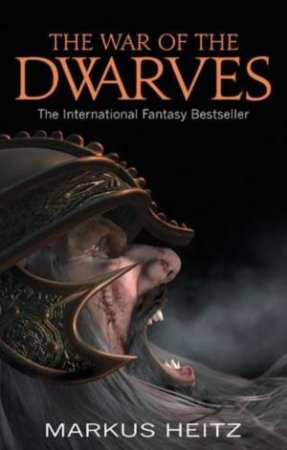 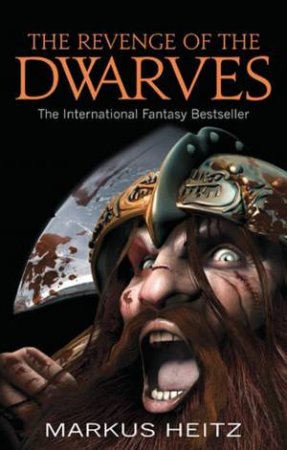 The Revenge of the Dwarves
Markus Heitz
$22.99 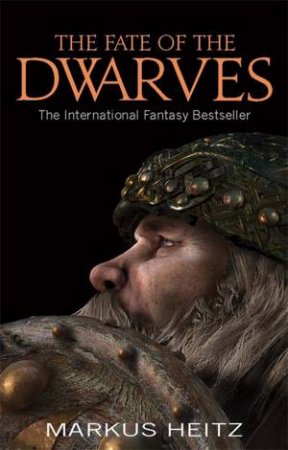 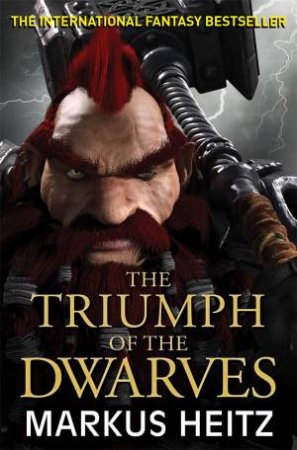 The Triumph Of The Dwarves
Markus Heitz
$22.99 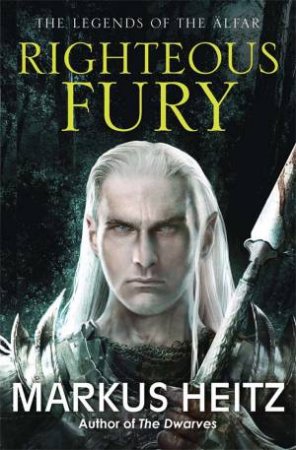 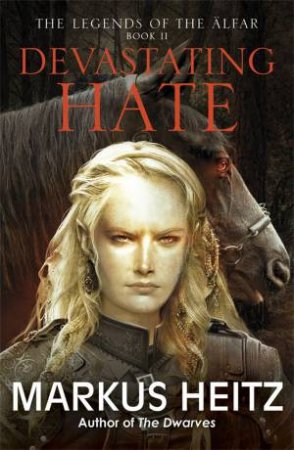 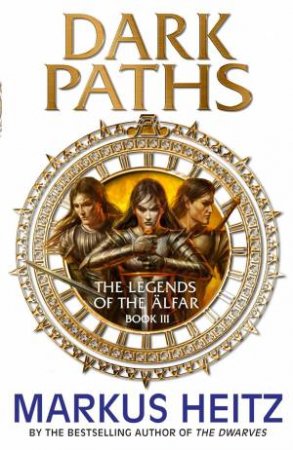 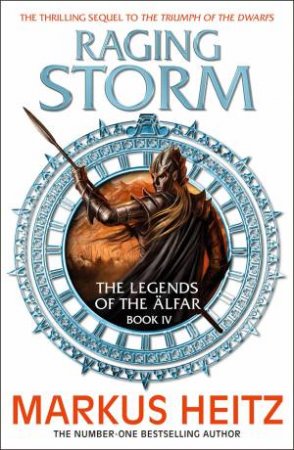 Raging Storm
Markus Heitz
$22.99
RRP refers to the Recommended Retail Price as set out by the original publisher at time of release.
The RRP set by overseas publishers may vary to those set by local publishers due to exchange rates and shipping costs.
Due to our competitive pricing, we may have not sold all products at their original RRP.