Mary Alice Monroe has written stories for as long as she can remember. As a child she could always be found curled up with a book or writing.

Growing up, she and her nine brothers and sisters wrote and performed in their own plays and musicals. Her teachers recognized her talent and encouraged her to write. She first pursued nonfiction and studied journalism. Later, she was an assistant to the General Editor for Encyclopedia Britannica who worked with world famous artists, authors, composers, and scientists as EB III was developed.

A dozen books later, Mary Alice has established her voice in fiction. Known for her intimate portrayals of women's lives, her writing has gained added purpose and depth with her move to the Lowcountry. An active environmentalist, she draws themes for her novels from nature and the parallels with human nature, thus drawing attention to various endangered species and the human connection to the natural world. 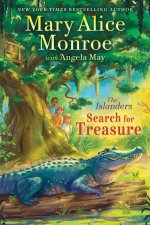 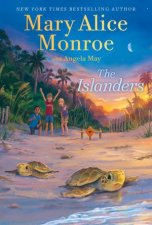 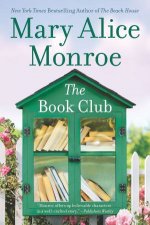 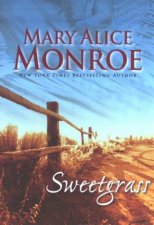 Skyward
by Mary Alice Monroe
11.95
11.95
_% Off
RRP refers to the Recommended Retail Price as set out by the original publisher at time of release.
The RRP set by overseas publishers may vary to those set by local publishers due to exchange rates and shipping costs.
Due to our competitive pricing, we may have not sold all products at their original RRP.