In 2004 his first YA novel The Running Man was published to great acclaim. It subsequently won the 2005 Children's Book Council of Australia (CBCA) Book of the Year for Older Readers and was short-listed for the NSW, Victoria and South Australian State Premiers' Literary awards. 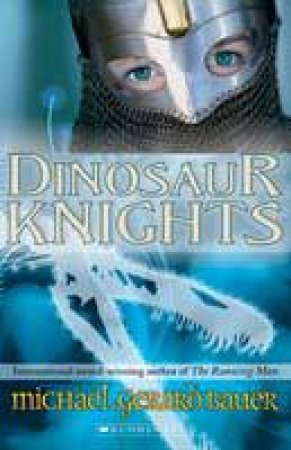 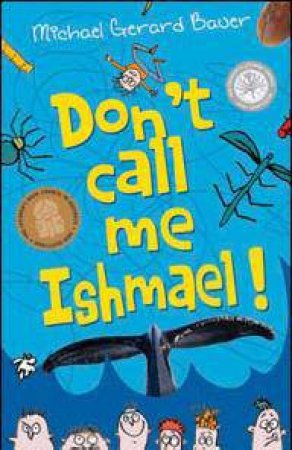 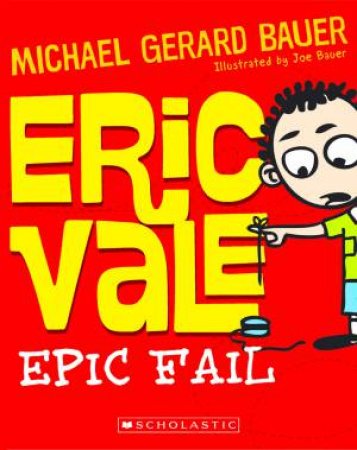 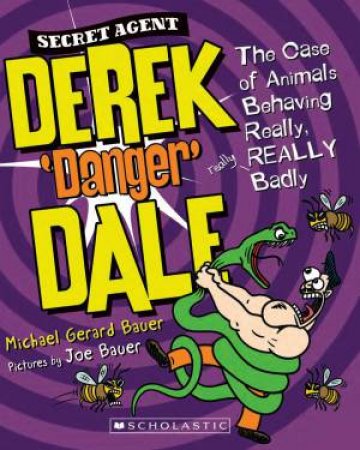 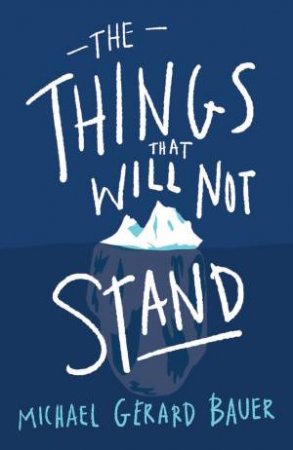 The Things That Will Not Stand
Michael Gerard Bauer
$18.99
RRP refers to the Recommended Retail Price as set out by the original publisher at time of release.
The RRP set by overseas publishers may vary to those set by local publishers due to exchange rates and shipping costs.
Due to our competitive pricing, we may have not sold all products at their original RRP.