Nigel is a cook who writes. He has been the food columnist for The Observer for eighteen years and is presenter of BBC1's Simple Cooking. Author of seven cookery books, including Appetite and The Kitchen Diaries, his latest is the two-volume Tender. The film of his childhood memoir Toast, starring Freddie Highmore and Helena Bonham Carter, was shown at Christmas on BBC1 and at the Berlin Film Festival. The film premiers in New York this summer and will be shown at the Taipei Film Festival.

Author, columnist and broadcaster, he remains very much an amateur cook. Nigel is not a chef and has no restaurant or commercial connections. His food is understated, handcrafted home cooking that is easy to accomplish and without a trace of what he affectionately calls 'celebrity cheffery'. He is not fond of fussy food and prefers simple suppers made with care and thought. He believes that making something good to eat for your self or for others can lift the spirits in the way little else can. 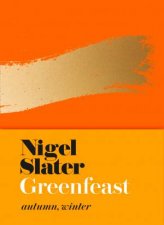 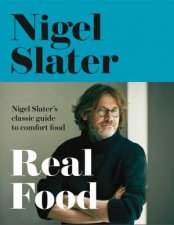 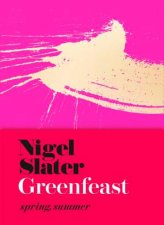 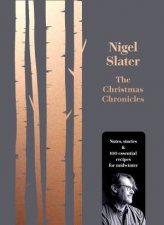 The Christmas Chronicles: Notes, Stories And Essential Recipes For Midwinter
by Nigel Slater
45.00
45.00
_% Off 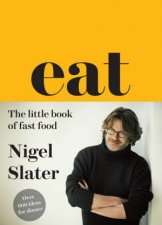 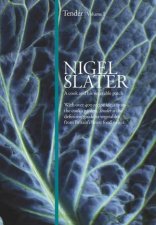 A Cook and His Vegetable Patch
by Nigel Slater
49.99
49.99
_% Off
RRP refers to the Recommended Retail Price as set out by the original publisher at time of release.
The RRP set by overseas publishers may vary to those set by local publishers due to exchange rates and shipping costs.
Due to our competitive pricing, we may have not sold all products at their original RRP.