Nigella (the origins of her name are said to be 'made up by her Grandmother', but probably come from either the plant Nigella Sativa, or from Nigella seeds, used in India and the Middle East as a seasoning) Lawson was born in 1960 and one of the UK's most highly regarded food writers.

She has two children to her first husband who died in 2001. She married art collector Charles Saatchi in 2003 and they share a home in Belgravia, London. 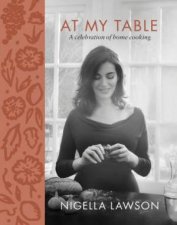 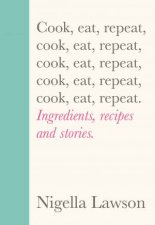 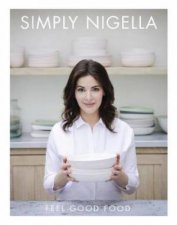 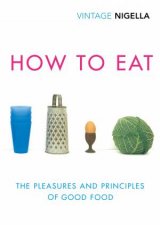 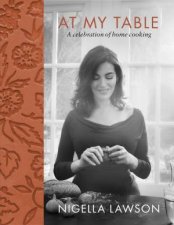 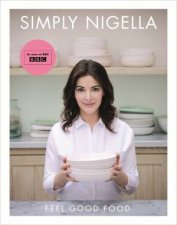 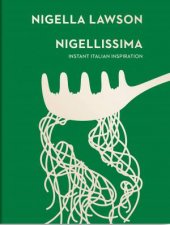 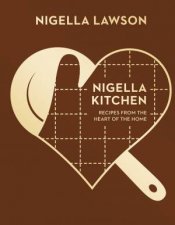 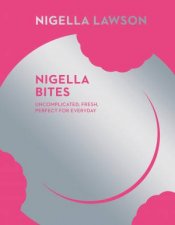 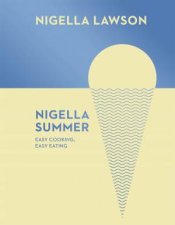 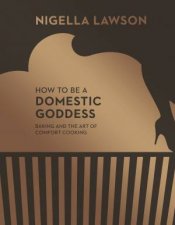 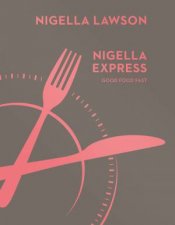 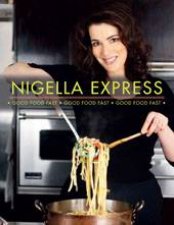 Nigella Express
by Nigella Lawson
49.95
49.95
_% Off
RRP refers to the Recommended Retail Price as set out by the original publisher at time of release.
The RRP set by overseas publishers may vary to those set by local publishers due to exchange rates and shipping costs.
Due to our competitive pricing, we may have not sold all products at their original RRP.