Posie is the author of five novels, most recently The Island House. She has worked in the Australian film and television industry for the last thirty years creator and producer of hundreds of primetime television programs, including "McLeod's Daughters" and "Hi-5". She lives in Tasmania with her husband and creative partner, Andrew Blaxland.

Her first series of books, the Anne Trilogy, includes The Innocent, The Beloved and The Exiled. These three books were published in four years (between 2002 and 2006) which led to a short break in Posie's writing career. It would not be until October 2010 that The Dressmaker would be published, set in Victorian England. She has since published The Last to Know and The Island House. 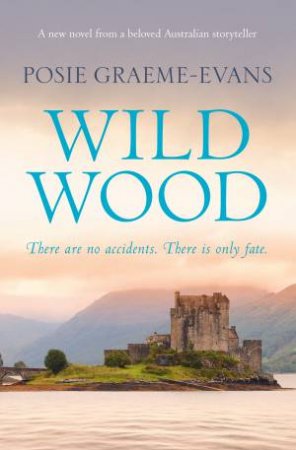 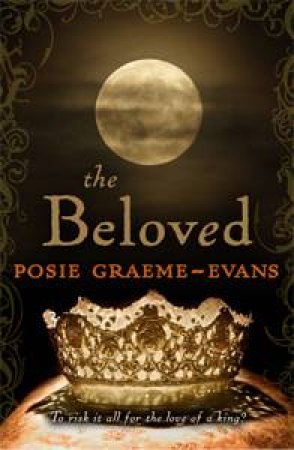 The Beloved
Posie Graeme-Evans
$22.99
RRP refers to the Recommended Retail Price as set out by the original publisher at time of release.
The RRP set by overseas publishers may vary to those set by local publishers due to exchange rates and shipping costs.
Due to our competitive pricing, we may have not sold all products at their original RRP.