Robyn Lee Burrows was born and raised in the northern NSW town of Bourke, and completed her schooling at Presbyterian Ladies Colege in Pymble, Sydney. She lived for a time in the northern beaches area of Sydney, then near Port Macquarie. For the past 12 years, she has called the Gold Coast hinterland home.

She is a Scorpio, born with a moon in Pisces, and describes herself as emotional, independent and creative. Sharing a marriage partnership of 26 years to her long-suffering husband, John, she has three sons who refuse to grow up and leave home, and is custodian to two cats and a blue cattle dog named Bruiser. Her first book, a Gold Coast local history, was published in 1989. followed by another in 1992. A love of research and 'all things old' led eventually to three Australian historical novels; When Hope is Strong (1995), Where the River Ends (1996) and Song From the Heart 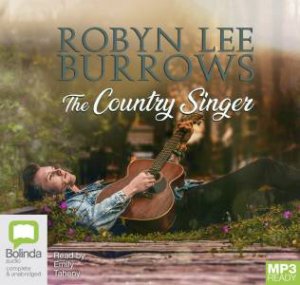 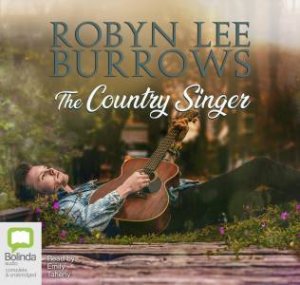 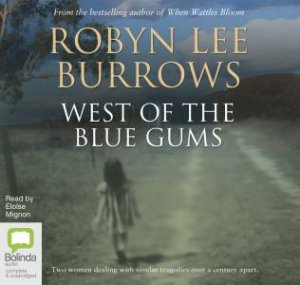 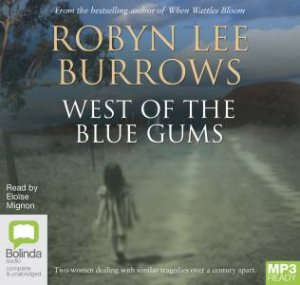 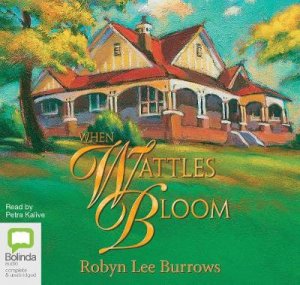 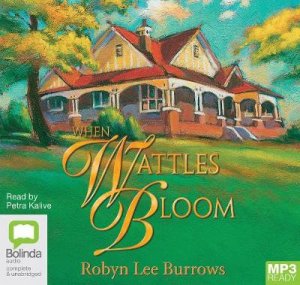 Audiobook
Where The River Ends
Robyn Lee Burrows
$39.95
RRP refers to the Recommended Retail Price as set out by the original publisher at time of release.
The RRP set by overseas publishers may vary to those set by local publishers due to exchange rates and shipping costs.
Due to our competitive pricing, we may have not sold all products at their original RRP.