Santa is the sister of Tara Palmer-Tomkinson. Her parents are Charles Palmer-Tomkinson and Patricia Palmer-Tomkinson, of Anglo-Argentine background. Her father represented his country in skiing at Olympic level. Her family have been close friends of The Prince of Wales for over 30 years.

Before reading Spanish and Italian at Exeter University, Montefiore worked for a year on an Argentine Estancia. She lived for much of the 1990s in Buenos Aires, Argentina, before returning to the UK. Four of her books are set in Argentina. She is married to award winning writer and historian Simon Sebag Montefiore and has two children, Lily and Sasha; she converted to Judaism before the marriage. She is a socialite often featured in the gossip columns of upmarket magazines. 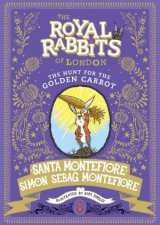 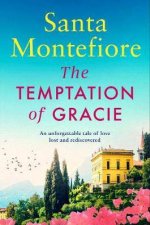 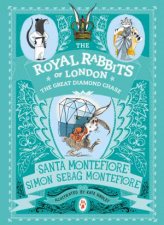 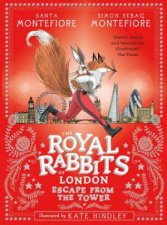 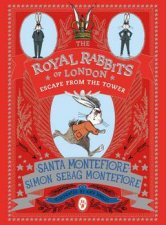 Daughters Of Castle Deverill
by Santa Montefiore
19.99
19.99
_% Off
RRP refers to the Recommended Retail Price as set out by the original publisher at time of release.
The RRP set by overseas publishers may vary to those set by local publishers due to exchange rates and shipping costs.
Due to our competitive pricing, we may have not sold all products at their original RRP.