Blood and magic will collide . . .

Leofur is the daughter of Arcannen - a power-hungry sorcerer prepared to use the blackest of magic to get what he wants. But she is also devoted to Arcannen's nemesis, Paxon Leah - sworn protector of the Druids who defend the Four Lands against evil. When the Druids are forced to flee, having been framed for a murderous rampage which leaves many dead, Paxon knows that the evil sorcerer Arcannen is behind it. As the Druids seek sanctuary, Leofur sets out on a perilous quest to thwart her father's desires to destroy them all . . . 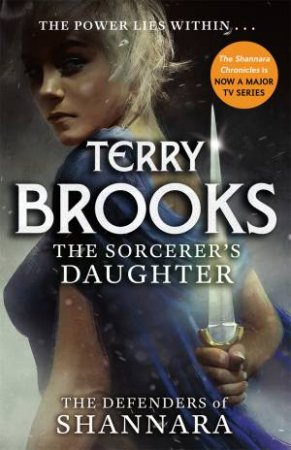 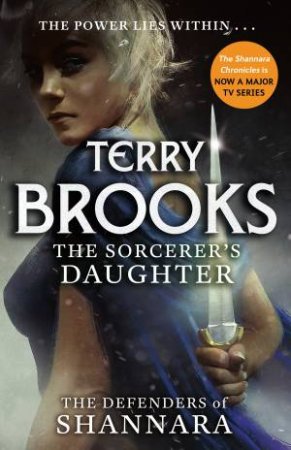 70%
The Sorcerer's Daughter
Terry Brooks
$9.99
RRP $32.99
Save $23.00
RRP refers to the Recommended Retail Price as set out by the original publisher at time of release.
The RRP set by overseas publishers may vary to those set by local publishers due to exchange rates and shipping costs.
Due to our competitive pricing, we may have not sold all products at their original RRP.