'Wilful Blue', for which Hartnett received a writer's fellowship from the Literature Board of the Australia Council in 1992, was also produced as a play and publicly performed at the Victorian Arts Centre. Hartnett was also awarded the 1996 IBBY (International Board on Books for Young People) Ena Noel Award for this book.

'Sleeping Dogs' was published to much acclaim and was winner of both the 1996 Victorian Premier's Literary Award Sheaffer Pen Prize and the 1996 Miles Franklin Inaugural Kathleen Mitchell Award. It was also named an Honour Book in the 1996 Children's Book Council of Australia Book of the Year Awards. 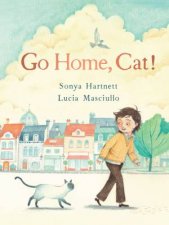 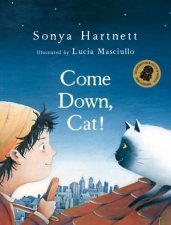 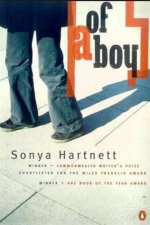 Popular Penguins: Of a Boy
by Sonya Hartnett
14.99
14.99
_% Off
RRP refers to the Recommended Retail Price as set out by the original publisher at time of release.
The RRP set by overseas publishers may vary to those set by local publishers due to exchange rates and shipping costs.
Due to our competitive pricing, we may have not sold all products at their original RRP.