Former MI5 operative Stella Rimington (born 1935) is best known for her unique brand of 'insider' spy fiction. Rimington's career as an author was established in controversial fashion when she published her memoirs on British counter-intelligence in 2001.

In addition to her several fiction titles, Stella is recognised as an open & outspoken member of the Secret Service and has received an honorary Doctorate of Social Science by Nottingham Trent University for her support. 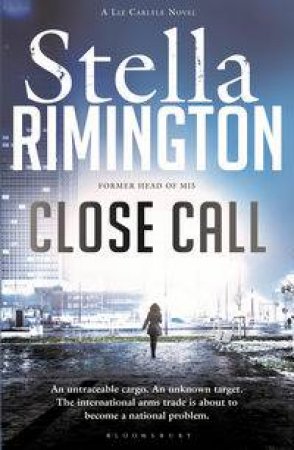 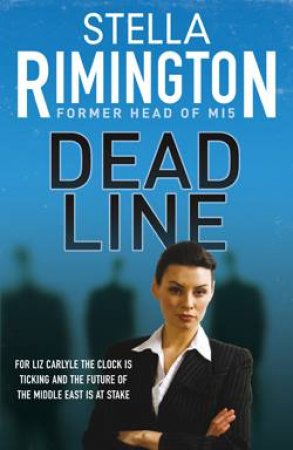 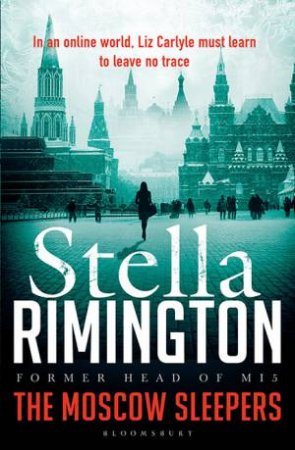 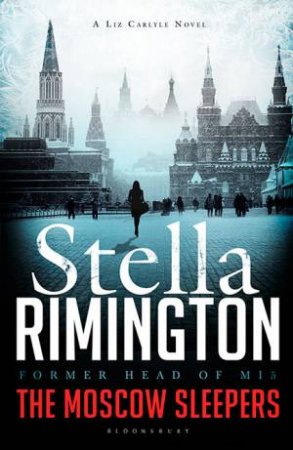 The Moscow Sleepers
Stella Rimington
$29.99
RRP refers to the Recommended Retail Price as set out by the original publisher at time of release.
The RRP set by overseas publishers may vary to those set by local publishers due to exchange rates and shipping costs.
Due to our competitive pricing, we may have not sold all products at their original RRP.