Romance set against the backdrop of Regency England were the first Stephanie Laurens ever read, and they continue to exert a special attraction. On escaping from the dry world of professional science to carve out a career as a writer, Stephanie published either Regency romances, then turned to longer, historical romances set in the Regency period. Her first -- Captain Jack's Woman -- was published by Avon Books in 1977. Subsequent books from Avon have told the tales of the Bar Cynster -- a group of masterful, arrogant cousins of the ducal Cynster dynasty. Devils' Bride, A Rake's Vow, Scandal's Bride, A Rouge's Proposal and A Secret Love have documented handsome Cynsters. All About Love continues the series.

Residing in a leafy bayside suburb of Melbourne, Australia, Stephanie divides her free time between her husband, two teenaged daughters, and two cats, Shakespeare and Marlowe.

A Lady Of Expectations (incl. The Road to Ruin)
Stephanie Laurens
Bronwyn Stuart
$24.99 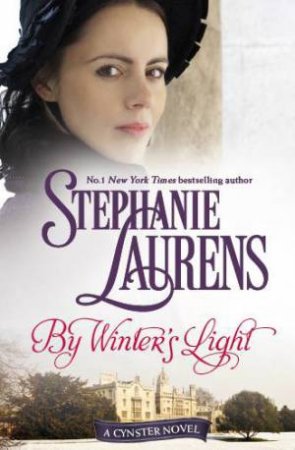 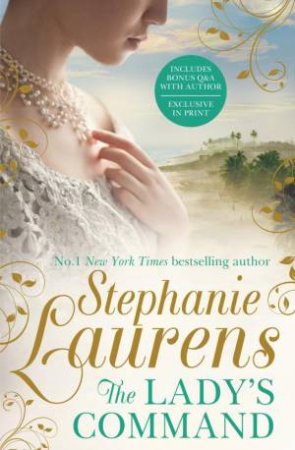 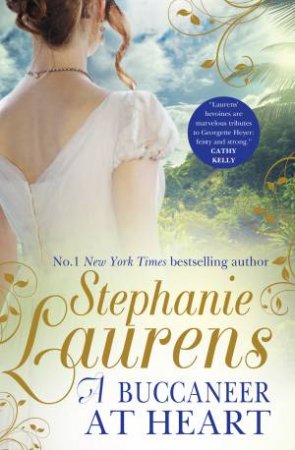 A Buccaneer At Heart
Stephanie Laurens
$24.99 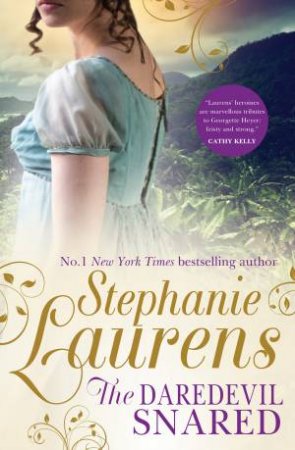 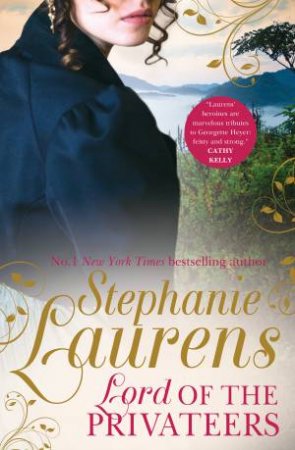 Lord Of The Privateers
Stephanie Laurens
$24.99 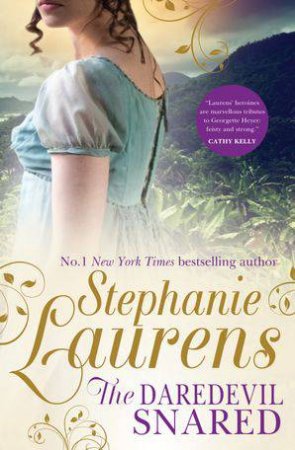 The Reasons for Marriage
Stephanie Laurens
$25.99 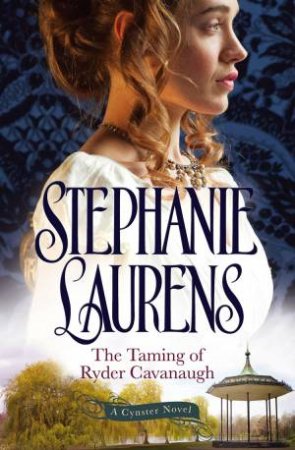 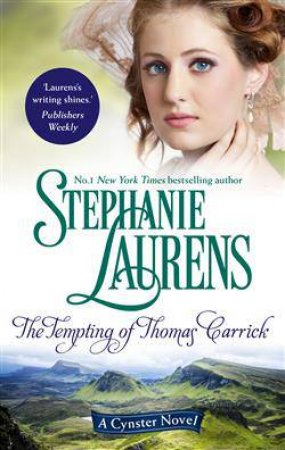 The Tempting Of Thomas Carrick
Stephanie Laurens
$24.99
RRP refers to the Recommended Retail Price as set out by the original publisher at time of release.
The RRP set by overseas publishers may vary to those set by local publishers due to exchange rates and shipping costs.
Due to our competitive pricing, we may have not sold all products at their original RRP.