Stephenie Meyer (nee Morgan, born December 24, 1973) is the American author of the bestselling, young adult Twilight series, which revolves around the relationship between mortal Bella Swan and vampire Edward Cullen. The Twilight books have sold more than 25 million copies worldwide, with translations into 37 different languages around the globe. A film adaptation of Twilight was released domestically on November 21, 2008. Meyer is also the author of the adult science-fiction novel, The Host. 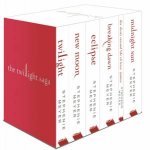 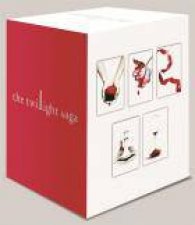 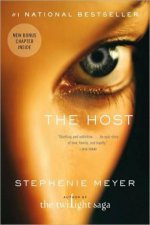 The Host
by Stephenie Meyer
19.99
19.99
_% Off
RRP refers to the Recommended Retail Price as set out by the original publisher at time of release.
The RRP set by overseas publishers may vary to those set by local publishers due to exchange rates and shipping costs.
Due to our competitive pricing, we may have not sold all products at their original RRP.