Tana French (born 1973) is an Irish novelist and theatrical actress. She is a liaison of the Purple Heart Theatre Company and attended Trinity College, Dublin. She has dual citizenship in the United States and Ireland. Her father was an economist who worked on resource management for the developing world and this led her to childhood to be spent in various nations. These include Ireland, Italy, the United States, and Malawi. She ultimately settled in Ireland and has lived in Dublin since 1990, which she considers "home." Trained as a professional actor at Trinity, she works in theater, film, and voice-over. Both her debut novel In the Woods and follow-up The Likeness have been bestsellers in hardcover and paperback. She lives in Dublin with her husband and daughter. 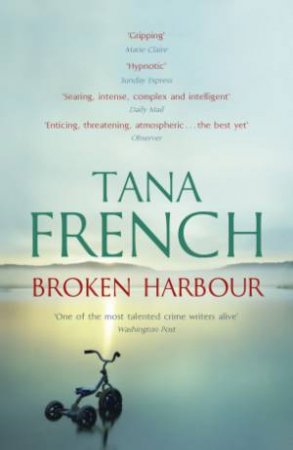 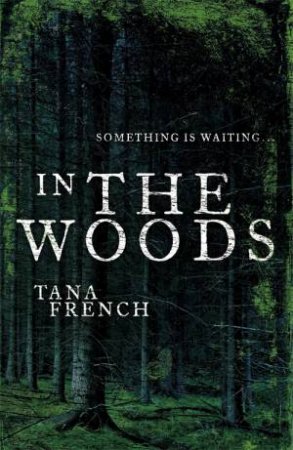 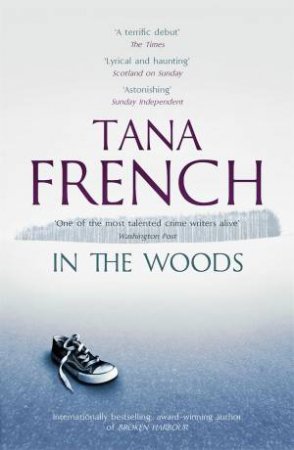 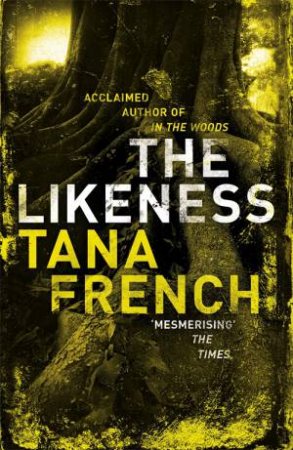 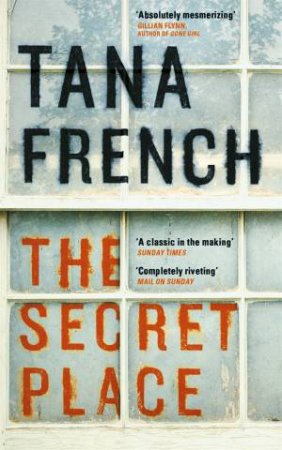 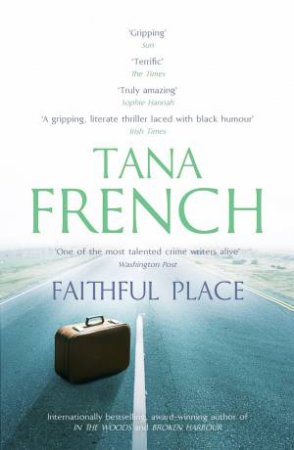 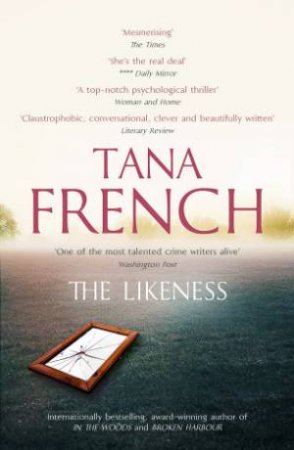 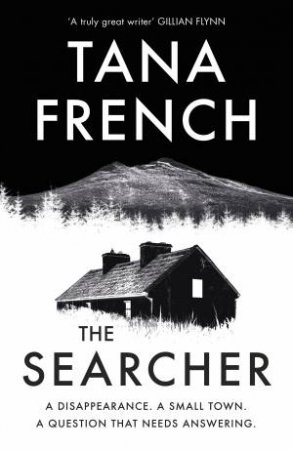 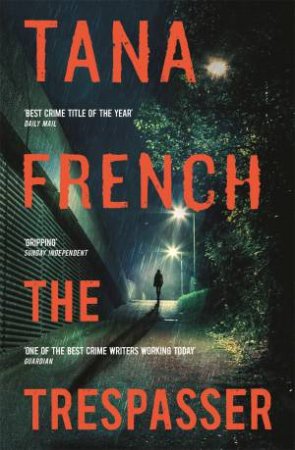 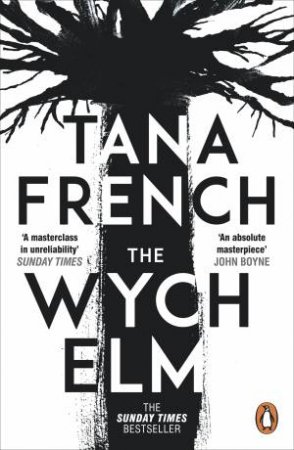 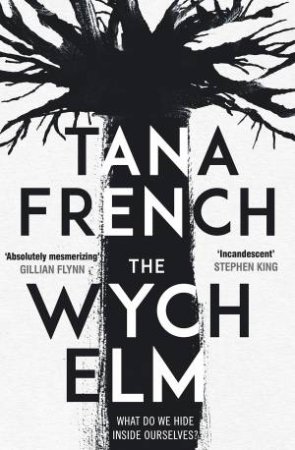 The Wych Elm
Tana French
$32.99
RRP refers to the Recommended Retail Price as set out by the original publisher at time of release.
The RRP set by overseas publishers may vary to those set by local publishers due to exchange rates and shipping costs.
Due to our competitive pricing, we may have not sold all products at their original RRP.