Five years have passed since the cataclysmic events of Running With the Demon. John Ross, Knight of the Word, sworn to fight the eternal battle against mankind's demons, has moved on. Ross's years spent in the fight against the Void have taken their toll. He has lost his spirit, his belief and now it seems he has lost his magic. Working in a hostel for homeless children, his life is now spent fighting a battle in which he feels he might actually make a difference.

But Nest Freemark, whose involvement in those events five years ago shattered her childhood, is about to be drawn once more into the mythic world of the Void and the Word. For she has learnt that John Ross is in great danger from a demon like no other. If she can not warn him in time - and persuade him to take up his staff of magic once more - the battle may be lost forever. . . 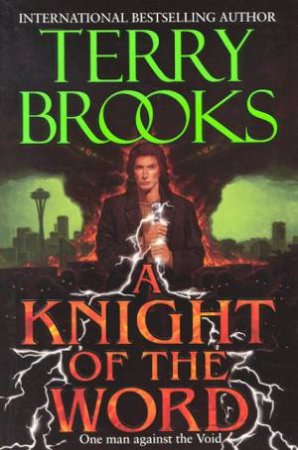 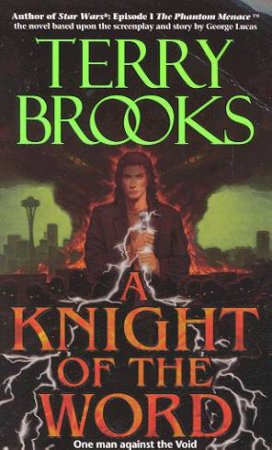 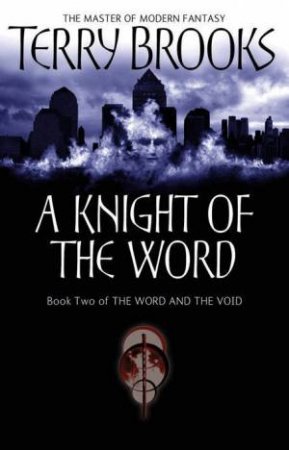 A Knight Of The Word
Terry Brooks
$24.99
RRP refers to the Recommended Retail Price as set out by the original publisher at time of release.
The RRP set by overseas publishers may vary to those set by local publishers due to exchange rates and shipping costs.
Due to our competitive pricing, we may have not sold all products at their original RRP.