As a Knight of the Word, John Ross has struggled against the dark forces of the Void for twenty-five years. But for all his power, John Ross is only one man, while the demons he battles are legion.

Then Ross learns of the birth of a rare and dangerous creature formed of wild magics. If he can discover its secret, the creature will be an invaluable weapon against the Void. But the Void also knows its value, and will not rest until it has been corrupted - or destroyed. Desperate, Ross returns to the home town of Nest Freemark, a young woman with magical abilities of her own. And there they prepare to face an ancient evil beyond anything they have ever encountered. 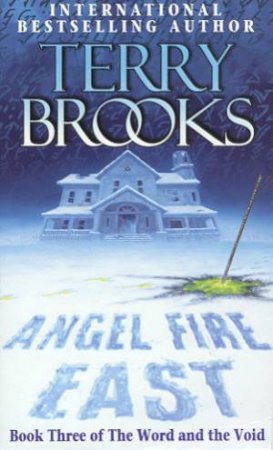 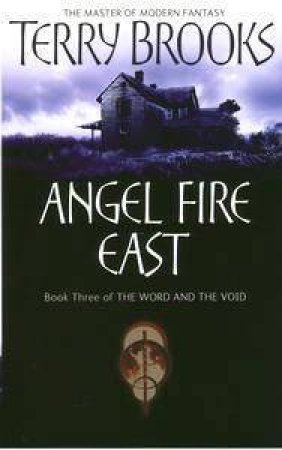 Angel Fire East
Terry Brooks
$25.99
RRP refers to the Recommended Retail Price as set out by the original publisher at time of release.
The RRP set by overseas publishers may vary to those set by local publishers due to exchange rates and shipping costs.
Due to our competitive pricing, we may have not sold all products at their original RRP.