The Black Madonna has always been affiliated with Mary Magdalene, yet it also has a far more ancient and secret association ...

Mia Montrose, archaeological linguist, has discovered that the Black Madonna is a code used by secret societies throughout time for the lost key to an ancient power source: the Sphere of Amenti.

Kali, inter–dimensional Queen of the Anunnaki –now fully merged with the youngest Dragon Queen, Tamar Devere – has less than a year to rehabilitate her Fallen kindred who desire inter–galactic domination. Ashlee Granville–Devere, and the Dragon Queens must pool their talents to open the twelve Stations of the Signet Grid and unlock the Halls of Amenti lest the Fallen succeed in using time–travel technologies to destroy humanity.

From the ancient past to the distant future, from Montsègur to the way–stations of the universe, from the Underworld of the Kali Rift to the Otherworld of the Ranna Time Flow – the inter–time war must be won for the sake of the future. 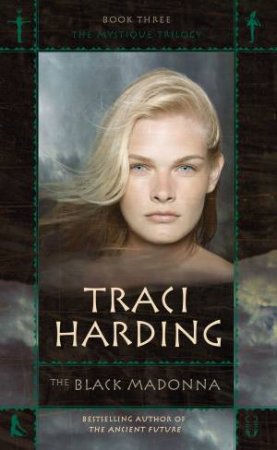 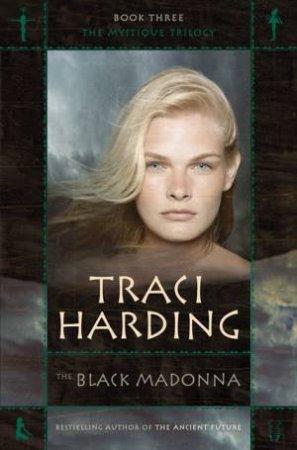 The Black Madonna
Traci Harding
$32.99
RRP refers to the Recommended Retail Price as set out by the original publisher at time of release.
The RRP set by overseas publishers may vary to those set by local publishers due to exchange rates and shipping costs.
Due to our competitive pricing, we may have not sold all products at their original RRP.