Ursula Dubosarsky was born in Sydney in 1961. After studying several languages at university, she taught French to primary school children. She then travelled to Israel where she spent one of her most memorable years on a kibbutz, living as part of a cosmopolitan society in a rural environment. Now, with several award-winning books to her credit, Dubosarsky has established herself as a talented author of books for young people.

In 1991 'High Hopes' was named a Notable Book in the Children's Book Council of Australia (CBCA) Book of the Year Awards, while in 1994 'The Last Week In December' was shortlisted in the Younger Readers section of the CBCA Awards. In 1994 'The White Guinea Pig' was winner of both the Victorian Premier's Literary Award and the NSW Premier's Literary Award. 'The First Book Of Oamuel' also received recognition in several Australian awards. 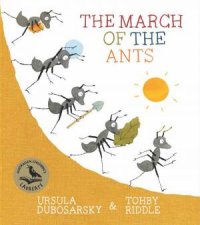 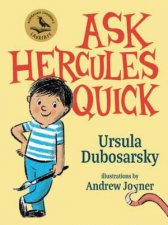 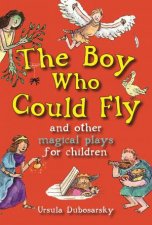 Boy Who Could Fly And Other Magical Plays For Children
by Ursula Dubosarsky
15.99
15.99
_% Off 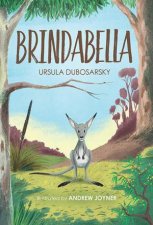 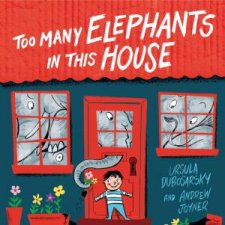 The Perplexing Pineapple
by Ursula Dubosarsky & Terry Denton
9.99
9.99
_% Off 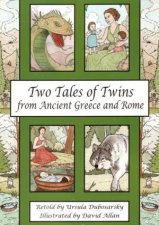 The Becky Collection
by Ursula Dubosarsky & Mitch Vane
22.99
22.99
_% Off
RRP refers to the Recommended Retail Price as set out by the original publisher at time of release.
The RRP set by overseas publishers may vary to those set by local publishers due to exchange rates and shipping costs.
Due to our competitive pricing, we may have not sold all products at their original RRP.