A former political journalist, Wendy is the author of four books for adults IT'S A JOKE, JOYCE, a book on Australian Women's humour, LOVE GONE WRONG, a humorous look at failed relationships, SO ANYWAY, a collection of her weekly columns from The Sydney Morning Herald's Good Weekend Magazine and in 2004, FAREWELL MY OVARIES. Wendy also contributed to Marie Claire's WHAT WOMEN WANT in 2002 and a volume of THE BEST EVER SPORTS WRITING 200 YEARS OF SPORT WRITING. She has written two plays: BACKSTAGE PASS and WHAT IS THE MATTER WITH MARY JANE? which has been enormously successful in promoting a wider understanding of the problems associated with anorexia among children, parents and the community at large and has toured all over Australia.

The animation television rights to PEARLIE have been optioned by Sticky Pictures for co-production with a Canadian broadcaster. The fifty-two part series is expected to go into production in 2006. Wendy will create and write the series with Sticky Pictures. 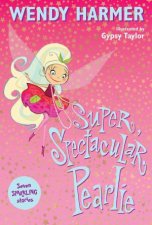 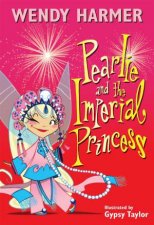 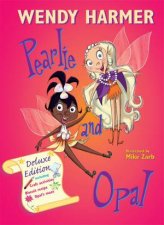 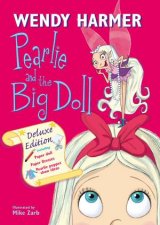 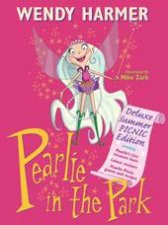 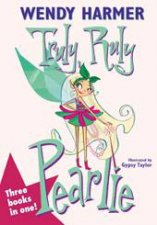 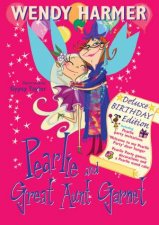 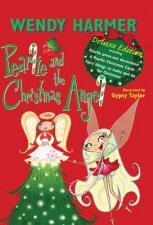 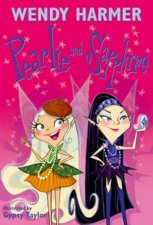 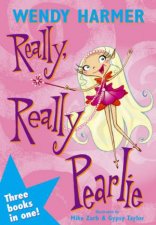 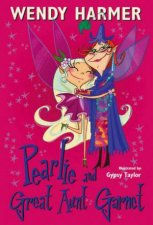 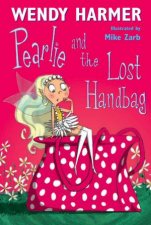 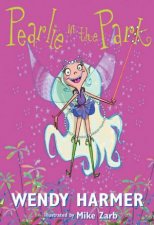 OE - Pearlie In The Park
by Wendy Harmer
9.95
9.95
_% Off
RRP refers to the Recommended Retail Price as set out by the original publisher at time of release.
The RRP set by overseas publishers may vary to those set by local publishers due to exchange rates and shipping costs.
Due to our competitive pricing, we may have not sold all products at their original RRP.