Adrian d'Hage is a retired Australian military officer and a novelist. He was born in Sydney and educated at North Sydney Boys High School and the Royal Military College Duntroon. He graduated into the Intelligence Corps in 1967, and his service in the Australian Army included command of an infantry battalion and Director of Joint Operations for Defence. In 1980 he was awarded the National Medal, and in 1990 he was promoted to Brigadier as Head of Defence Public Relations. His last appointment was Head of Defence Planning for security of the Sydney 2000 Olympics, including defence against chemical, biological, radiological and nuclear threats.

In October 2000, d'Hage left the Army to pursue a writing career, moving to Italy to complete The Omega Scroll, a fictional thriller centred around the Catholic Church. He holds an honours degree in theology, is currently a research scholar at the Centre for Arab and Islamic Studies at the Australian National University, and is also completing a further degree in Wine Science.

d'Hage currently has 4 published novels: The Omega Scroll, The Inca Prophecy, The Beijing Conspiracy and The Maya Codex. 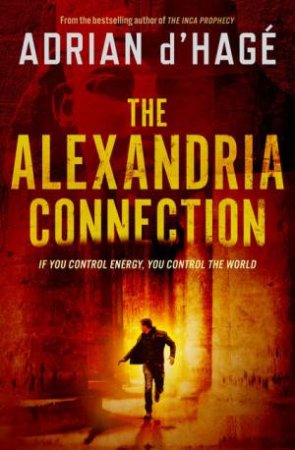 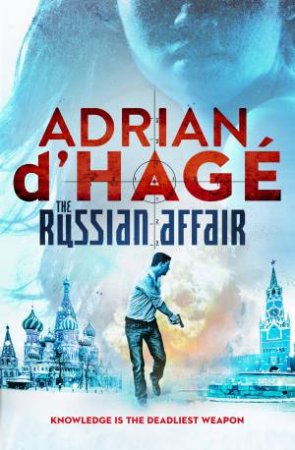 The Russian Affair
Adrian d'Hage
$32.99
RRP refers to the Recommended Retail Price as set out by the original publisher at time of release.
The RRP set by overseas publishers may vary to those set by local publishers due to exchange rates and shipping costs.
Due to our competitive pricing, we may have not sold all products at their original RRP.