Alexander McCall Smith, was born August 24, 1948. He is a Zimbabwean-born British writer and Emeritus Professor of Medical Law at the University of Edinburgh, Scotland. In the late 20th century McCall Smith became a respected expert on medical law and bioethics and served on British and international committees concerned with these issues. He has since become internationally known as a writer of fiction, most widely known as the creator of the The No. 1 Ladies' Detective Agency Series. 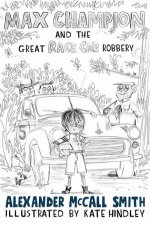 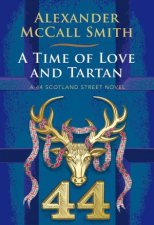 The Bertie Project
by Alexander McCall Smith
19.99
19.99
_% Off
RRP refers to the Recommended Retail Price as set out by the original publisher at time of release.
The RRP set by overseas publishers may vary to those set by local publishers due to exchange rates and shipping costs.
Due to our competitive pricing, we may have not sold all products at their original RRP.