Alexandra Adornetto lives in Victoria, Australia. Her first novel was published when she was fifteen years old and she has worked as a writer ever since. Alexandra is the author of the best-selling children's series The Strangest Adventures, which Alexandra began writing when she was thirteen and was inspired by J.M. Barrie's Peter Pan. The series includes The Shadow Thief, The Lampo Circus and Von Gobstopper's Arcade. Halo was Alexandra's first book for young adults. She is currently splitting her time between Australia and the USA as she works on the Halo series. Her passions include old-school country music, theology, singing and performing. In the future Alexandra hopes to combine novel writing and acting. 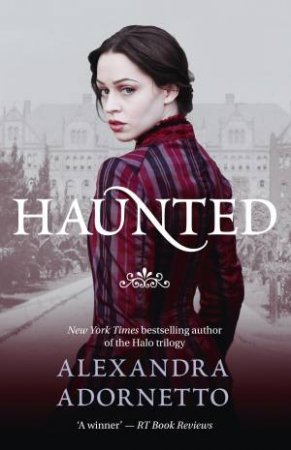 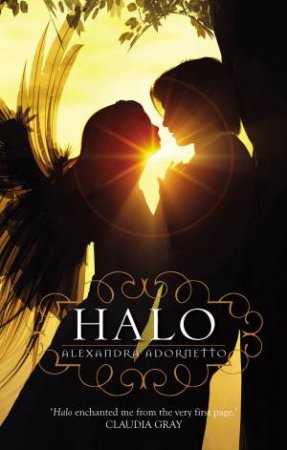 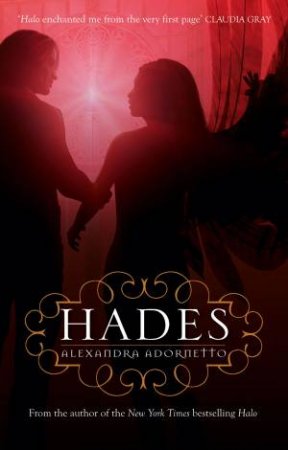 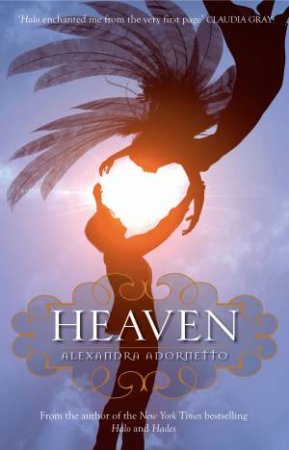 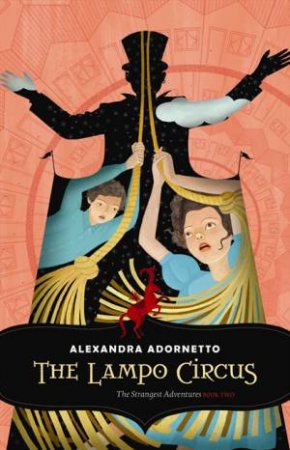 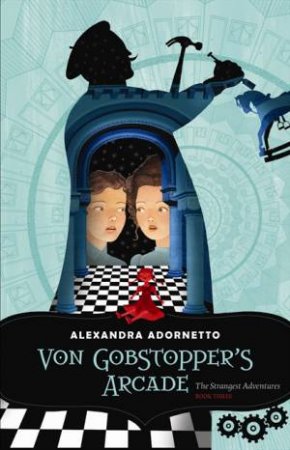 Von Gobstopper's Arcade
Alexandra Adornetto
$14.99
RRP refers to the Recommended Retail Price as set out by the original publisher at time of release.
The RRP set by overseas publishers may vary to those set by local publishers due to exchange rates and shipping costs.
Due to our competitive pricing, we may have not sold all products at their original RRP.